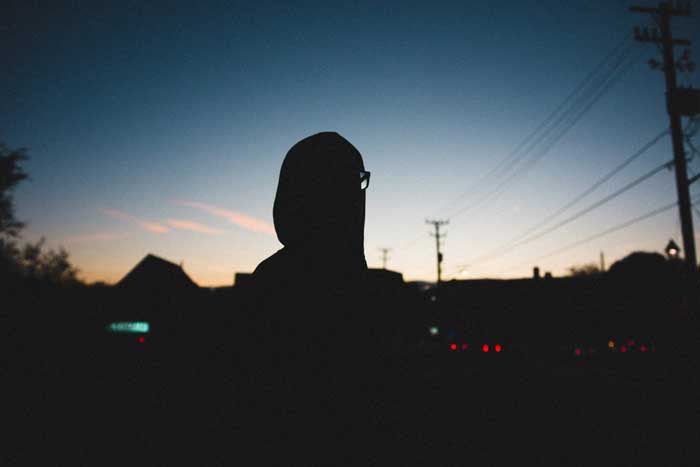 6 Shares
72 / 100
Powered by Rank Math SEO
Canadian experimental pop artist Erich Mrak unveils the second single off his upcoming record ‘Glimpse’ on September 15th. Described as the ‘most dynamic song’ on the album, Mrak’s latest offering is lead by a guitar-driven production, bringing an intoxicating feel to it. Once again, his genre bending various music styles makes it hard to put Mrak in a box. “No Ways” is a relatable story that explores the topic of friendship.

“No Ways” is about a friend expressing their romantic feelings, and then having to manage their expectations while deciding what feels best for the friendship moving forward.

Erich Mrak was born in Ottawa, Canada and later moved to Toronto to pursue music. He has been working on solo material for the past couple of years, refining his music and crafting his own sound.
Following the release of his single ‘Girls’ in June, Erich Mrak has spent a productive summer, revisiting his former material through alternate versions, offering his fans weekly releases throughout quarantine. ‘No Ways’ is now available on all digital platforms http://smarturl.it/hzk4hp

Project Light is a Digital PR agency that work with artists and heart-led businesses whose mission is to inspire people. »