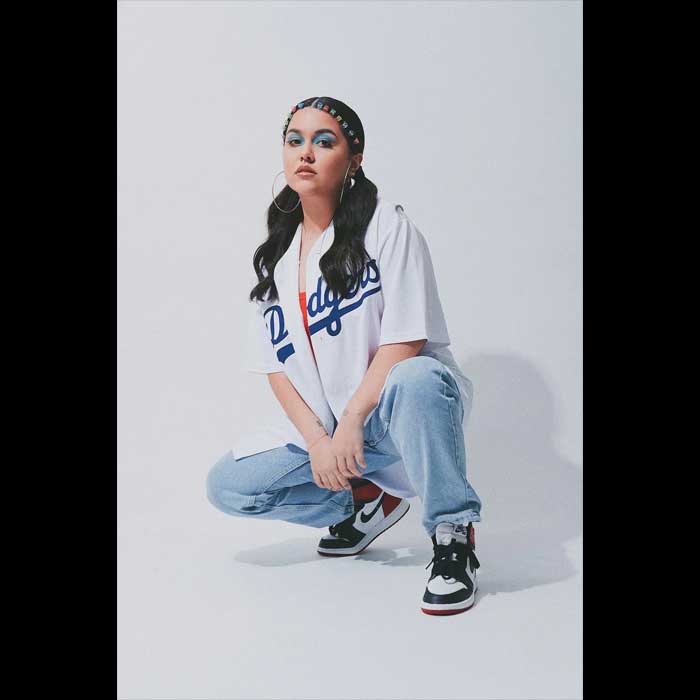 International Pop and R&B artist, Tiana Kocher, has just released her new single, “Dive”, from her self-titled debut EP. The release follows a tremendously successful year for the young talent, who like many others, is fighting through the constraints of the pandemic and new landscape for musicians.

The new single, written fresh out of a “situationship”, expresses the hardships of relationships, especially ones where either party is too scared to put a label on it. All of the songs on the EP touch on the journey through the rollercoaster ride of love and relationships.

“I’m really excited to finally release my EP, it’s been a long time coming,” says Tiana. “I want to take the listener on a journey and show another side of me and I think that this EP is a perfect representation of who I am.”

Tiana has been gaining momentum ever since dropping her first record, “Just My Type”, which hit the Top 40 Indie Chart in 2019. Soon after, her music appeared in the Cîroc commercial for the motion picture What Men Want, followed by “U Tried It”, produced by four-time GRAMMY nominated record producer Leon “RoccStar” Youngblood..

Moving from Manila to Los Angeles, Tiana transitioned to the entertainment capital of the US in an effort to cement her career in music and to collaborate with some of the biggest names in the business. Since arriving, she has written and recorded with several GRAMMY award-winning artists including TLC, Faith Evans, Sage the Gemini and Latin reggaeton star, J. Álvarez.

The move, coupled with Tiana’s hard work and determination, is beginning to pay off as her music has gained the favor of top streaming outlets Spotify and Apple Music. The two platforms have both supported multiple songs through various playlists, and the positive reaction from listeners has been exciting for the young singer. In addition to the playlist adds in the United States, Tiana has been featured in at least 8 other country playlists, including Philippines, Thailand and China.

Recognizing the importance of social media, Tiana has been active creating content and connecting with fans across the world. She made the best of a tough situation in 2020 by making a music video for her hit single, “FWU”, through Snapchat, TikTok and Zoom. She also collaborated with TikTok to raise money for the Philippine Red Cross through her #DontTripChallenge, which has generated over 24 million views marking an amazing “staying connected” awareness and community campaign, as well as driving much needed funds to the charitable organization.

Tiana plans to build further on her success in 2021 by releasing new music and videos, and hopefully performing live when the situation allows.

For more on Tiana, visit her site and socials:

Listen to Tiana’s music on all streaming services: