Elaine White is the author of multi-genre MM romance, celebrating ‘love is love’ and offering diversity in both genre and character within her stories.

Growing up in a small town and fighting cancer in her early teens taught her that life is short and dreams should be pursued. She lives vicariously through her independent, and often hellion characters, exploring all possibilities within the romantic universe.

The Winner of two Watty Awards – Collector’s Dream (An Unpredictable Life) and Hidden Gem (Faithfully) – and an Honourable Mention in 2016’s Rainbow Awards (A Royal Craving) Elaine is a self-professed geek, reading addict, and a romantic at heart.

You can keep in touch with Elaine on the following sites:

The Royal Series, by Elaine White

The Decadent Series, by Elaine White

They’re nothing more than lost boys and lost causes…until they find each other.

His life was rocking out until Lucifer interfered. 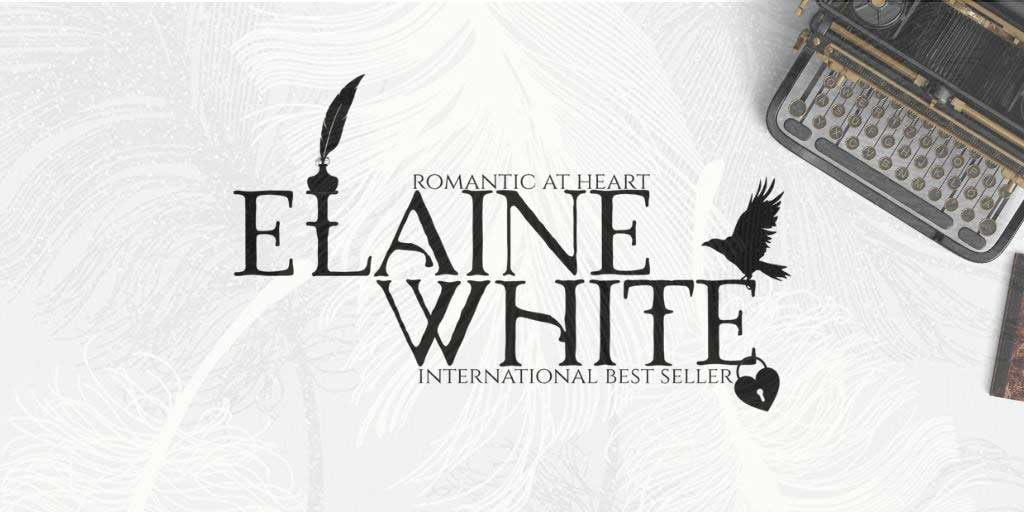