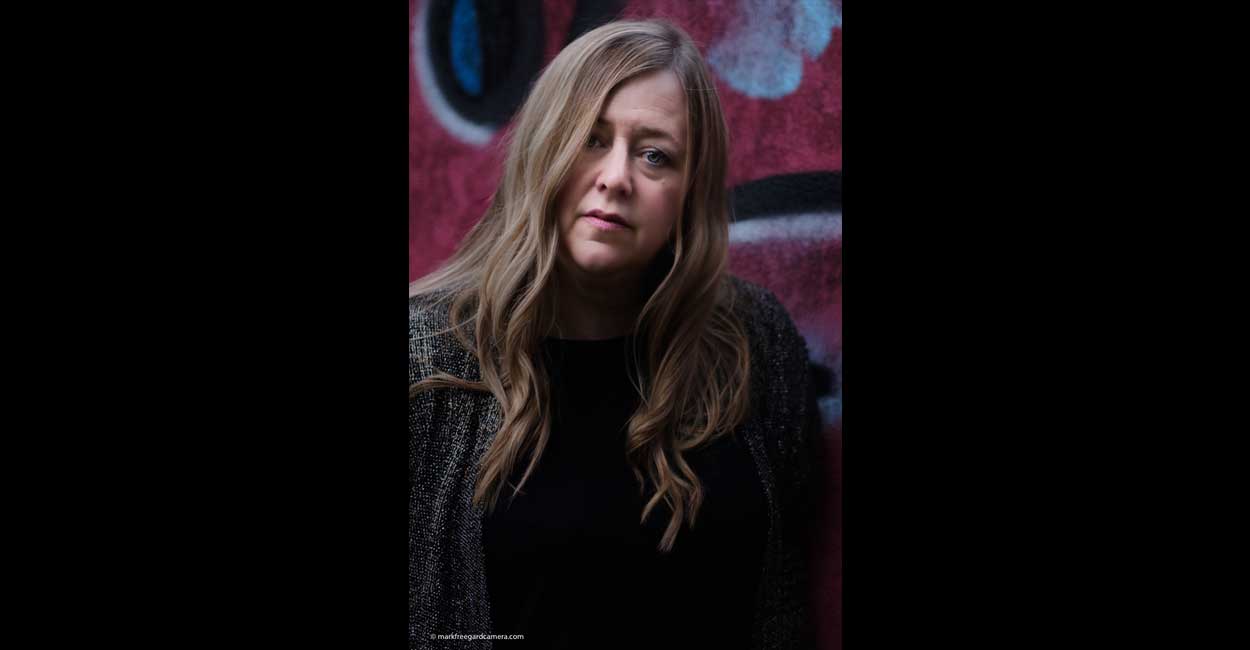 Enjoy Life While You Can is the dreamy new single from Dorset singer-songwriter Emma Gale. The soothing track, set for release on Friday 15th October celebrates the moments that make up a lifetime and encourages listeners to enjoy the little things.

Emma cut her teeth as a singer before falling in love with songwriting. She is a self-proclaimed “accidental indie folk artist”, having released her debut single Let’s See What the Earth Has to Say in April 2020 and watching the video become a viral hit.

Emma is currently working with songwriters across the UK and US to write pop tracks and songs for TV and film. Last year she attended accomplished record executive Judy Stakee’s Nashville songwriting retreat and has also taken part in songwriting camps with the likes of Grammy-nominated folk singer Mary Gauthier and Berklee College of Music professor Pat Pattison. She has also received mentorship from LA-based songwriting coach Robin Frederick.

Enjoy Life While You Can is a mellow track carrying the message that we should live life to the fullest and appreciate the small things. The song was co-written at a songwriting retreat by Emma, John Paul Mason and Chris Pepper.

The vocals and music were recorded during the summer of 2021 in Weymouth, Dorset and at Saltwell Studio in Huntingdon, with the video being recorded at the iconic Abbey Road Studios, where The Beatles recorded most of their music. Emma got the opportunity to record music there as a finalist in the Talent Is Timeless: Songwriting Competition, an age-positive movement promoting the music of older artists.

Emma said: “I am an accidental indie folk artist; I never intended to release a single or to build a following. When I released my debut single, it had an incredible reaction. It was played on the radio all over the world: the US, Australia, Europe, Hawaii and the Philippines, to name just a few places. I had messages from people across the globe telling me how much it had helped them. The track is in the semi-finals of the UK Songwriting Contest, which just feels fantastic. I really hope it gets to the final.

“I have spent the last 20 years telling myself that I am too old to be writing and releasing original music. Being a finalist in the Talent is Timeless competition made me realise that there could be a place for me. One thing I know now is that the only way to guarantee that there isn’t a place for yourself is by not trying at all.

“The message behind Enjoy Life While You Can is that we should all live our lives to the fullest especially after what we have all been through over the last 18 months. I’m really looking forward to putting out my debut album at the end of the year and this track will fit in perfectly with its acoustic sound.”

Emma is currently finalising her debut album, which will be a mix of acoustic and Americana tracks.   It has been produced by Boo Hewerdine, recorded by Chris Pepper and will feature award-winning songwriter Dan Whitehouse on vocals, Robbie McIntosh (former member of The Pretenders and session guitarist for Paul McCartney) on guitar and Melvyn Duffy (member of First Aid Kit and Squeeze) on lap steel guitar. Emma has also made a return to gigging, having performed at The Bedford, Balham last month.

Enjoy Life While You Can will be available to stream and download on all digital platforms from Friday 15th October 2021.