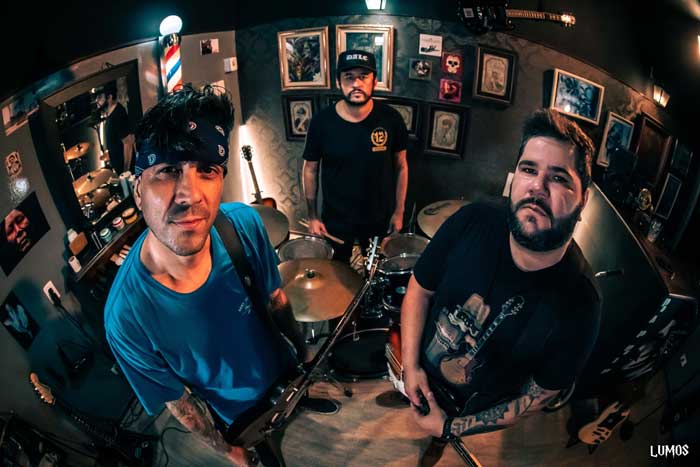 Dan & The Gummy Hunters has just released the news music video for “Let it go”, the track is part of the last album “Memory Lane”.
“Memory Lane” has ten tracks, nine in English and one in Portuguese. All the songs and lyrics were written by Daniel Sant ’Ana, except for the lyrics for “ Pride and arrogance”, which was written by Rafael Vasconcelos and Davi Package, who together sign with Daniel the composition of “We Try”.
The name of the album features compositions that talk about the last 10 years of Dan’s life, such as his daily life, relationships with couples,
family, friends, parents and children. 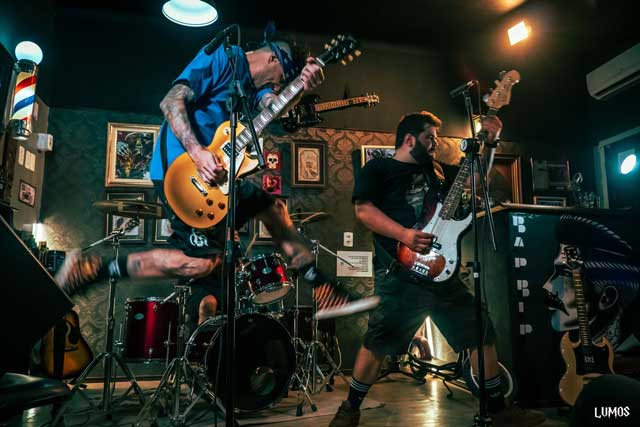 Very influenced by the 90’s Californian punk, the album is a full plate for those who like the style and bands like Descendents, No use for a name, All, Millencolin, Social Distortion. The cover art was made by illustrator Cristiano Suarez.

Very present in the Brazilian hardcore punk scene, Dan, decided to start write again with the emergence of the pandemic of covid-19 and with the result of the  lockdown that we lived for several months in Brazil. After composing two songs made on the guitar, the musician decided to invest in the purchase of a guitar, interface and reference monitors, where he recorded the songs with electronic drums in logic pro x. In late June, Dan already had some songs ready and
contacted producer Davi Pack from Hill Valley studios in Porto Alegre, to start recording four tracks, thus releasing the first single, “Let it go”, which led him to record 6 more tracks making the project a record with ten songs.

Dan & The Gummy Hunters, is a solo and itinerant project by Daniel Sant ‘Ana. The idea came up to facilitate the logistics of shows and the musicians to  change according to the region and tour time. In North America, for example, the musician has the support of the Canadian band Crash The Gates, and in Brazil he has the support of musicians like Davi Pacote and Matheus Menezes. In Europe, Dan & The Gummy Hunters will continue to tour with the same musicians, while in Brazil and South America where the shows take place over the weekend, the project will have to work with more musicians to make a possible tour possible.

For the recording of the music video for “Let it go”, Dan & The Gummy Hunters has the participation of Pedro Rocha (drums), Matheus Menezes (bass) and Daniel Santana  (guitar and voice). The clip was recorded at Barbearia 12 de Outubro, in Recife, Brazil, and was directed by Lumos Estúdio. 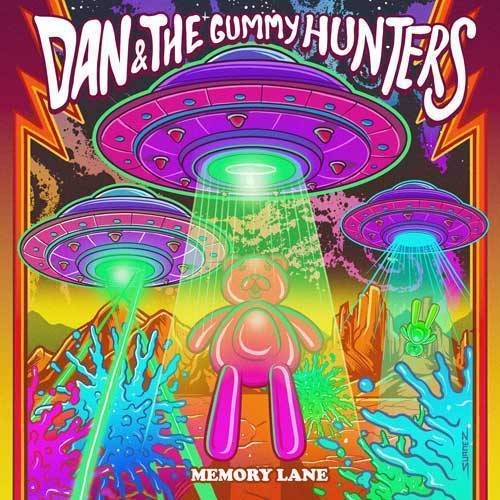