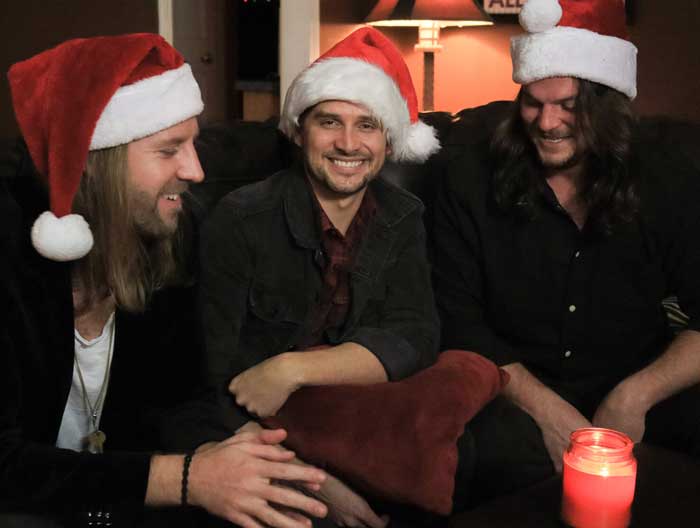 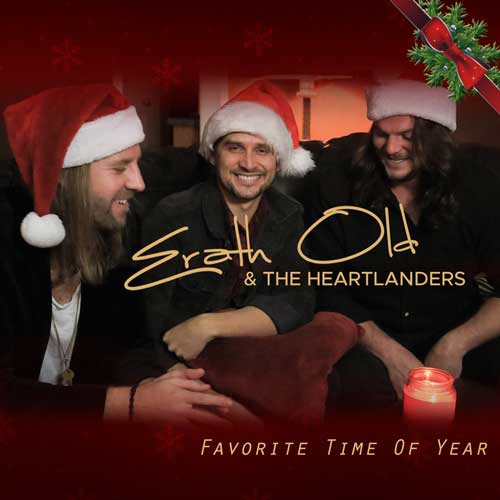 On the special holiday project, Erath includes an original written song titled Favorite Time Of Year. “Favorite Time Of Year is a fun catchy Christmas song that brings people together, especially now when the world seems to need it most.” explains Erath.

With over a decade in the business, Erath has had the opportunity to share the stage with an exhaustive list of artists such as Lauren Alaina, Walker Hayes, John Rich (Big N Rich), Melissa Etheridge, Emerson Hart (Tonic), CAM, and Zac Brown. He has also worked with rock bands like Hinder, Shine Down, The Killers, and even legends like B.B. King.

Rooted in blue-collar Rock’n Roll and having a unique and powerful voice, Erath adds an edge to modern-day country music that is loved by both country and rock fans. He has been described as Mellencamp meets McGraw, and as his co-writer buddies in Nashville like to say, “If Kip Moore, Tyler Farr, and Keith Urban had a baby, you’d get Erath Old”.

You can learn more about Erath Old by visiting his website www.erathold.com