I recently joined the circus. For about three days. I’m writing a book that’s set in one, so as a good writer, I owed it to myself to make sure I knew what I was writing about.

I contacted various circuses and told them about myself and my writing and finally one responded saying they’d love to have me join them and see what life was like living in such an incredible place. Sacha Santus, son of the owner of Santus Circus, even offered me the use of a caravan while I was there so I could live on the actual circus grounds themselves. Of course I jumped at the chance. Sacha warned me it wasn’t anything special, just a bunk to sleep on and a roof over our head, but I didn’t care. It was a caravan. In a circus! 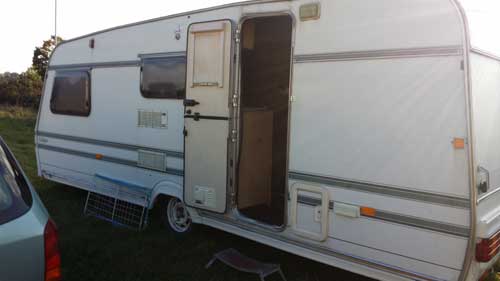 So I dragged my husband Gary along as well to share my experience. He’s an amateur photographer and I thought it would make a great opportunity to take some incredible pictures.

And what an experience it was. The circus is like its very own kingdom. You have the King and Queen, the sons and daughters of Royalty, the Aristocracy, the Courtiers, the Serfs, the Transport Ministers…. all with their very own hierarchy and position. There’s also a lot of politics and intrigue contained at its core which I won’t spill the beans about too much but suffice it to say it would make a wonderful, riveting television show. I say this tongue in cheek because in all honesty, I’ve never met a more accommodating bunch of people. They made us feel so welcome, were there to answer all my disingenuous questions and opened up the grounds and the behind the scenes for me to take a look at.

Ernest, the owner and Ring Master was an absolute delight. He’s French, looking a little like Santa Claus, and a real charmer, and was hospitality personified. I had a long chat with his wife, Eva Santus, herself a well-known artist based in Whitchurch.  Their son Sacha was wonderful too, answering lots of questions and telling me about the inner workings of the world into which he was born. 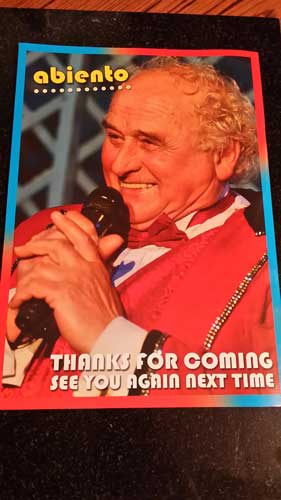 Then there was Craig and Walter. They are the trapezists, and also a partnership in both sense of the word, on and off the trapeze. Craig was helpful in telling me more about the work he does and how the circus works and Ruby, Ernest’s niece and a juggler, was lovely to talk to and made sure we were settled in as well as filling in some details I was missing about circus life. 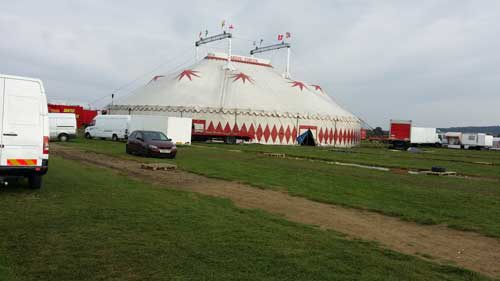 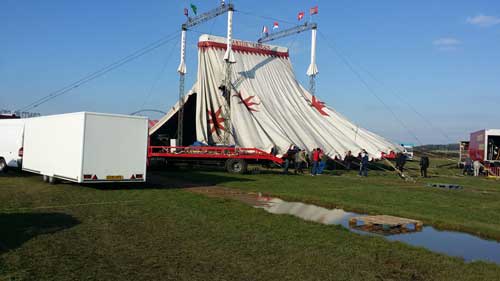 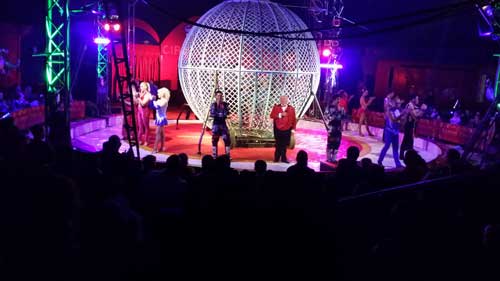 This is their typical week- 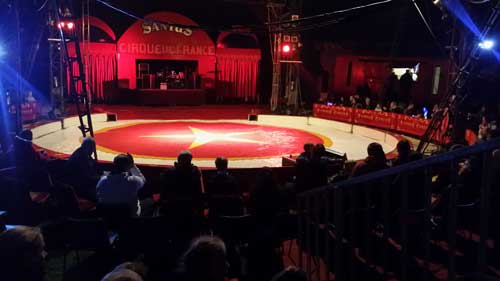 Apart from the Santus family member having to be on site, there are other little quirks I found out.

Never open an umbrella in the Big Top. That’s a definite no-no

No cats are allowed in the circus, no matter what.

You can’t whistle in a circus, with the mouth. It’s bad luck.

I had to finish with this lovely story about how Craig and Walter met. A few years ago, Craig was selling candy floss before a show Walter was coming to, as a paying patron. Craig quite fancied Walter and from the sounds of, the attraction was returned because Walter kept coming back to buy candy floss. That night Craig finally asked Walter if he wanted to go for a drink after the show, Walter said yes….and that was it. A while later Walter resigned his job as a receptionist in London and joined the circus with Craig. Craig taught him trapeze art skills and now they perform together in the Big Top. Here they are. 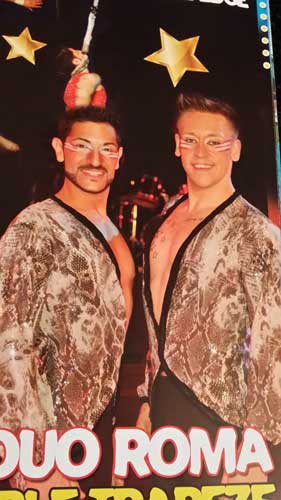 All together now -aww. Who said romance was dead? This sounds like a romance novel in the making.

I’d like to thank the Santus family for making Gary and I feel so welcome and allowing us a rather rare and privileged glimpse into the inner sanctum of their home. 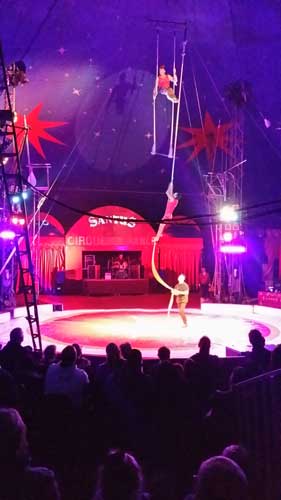 By Susan Mac Nicol
Follow:
Susan writes steamy, sexy and fun contemporary gay romance stories, some suspenseful, some gritty and dark, and others just plain ahhhh. She loves being part of ‘stuff’ and embraces challenges, finding it difficult to say no to exciting ventures. That’s probably why she’s loves being Editor in Chief at Divine Magazine, an online LGBTQ e-zine, and a Charity Board trustee at The Being Me Campaign in London http://www.beingmecampaign.com/ The LGBTQI community and world diversity are the two things she’s truly passionate about, apart from her writing and her poor hard done by, eye rolling but incredibly supportive family. She’s passionate about research for her books and has stayed in a circus, taken lessons from a blind person on how it feels to be non-sighted, and travelled to a lighthouse with maintenance crew to see first-hand what it’s like inside. She’s also written a screen play with Hollywood actor and heart-throb Nicholas Downs, with a view to taking her latest release, Sight Unseen, to the big screen. It’s a huge project but she’s loving every minute. Susan attained PAN status with the Romance Writers of America with her first M/M book, Stripped Bare. She’s currently a member of The Society of Authors in the UK and the Authors Guild in the US. She enjoys being a member of Queer Romance Ink, All Author, Book + Main Bites and the Paranormal Romance Guild. Check out her website for links.
1 Comment 1 Comment