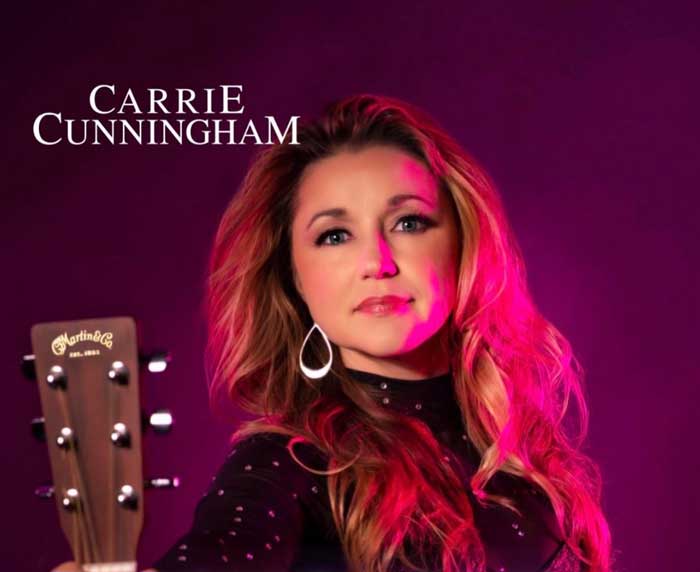 Nashville, TN (May 11, 2021) – After releasing her first ballad (“Doors Don’t Close”) off of her Showgirl Series, Carrie Cunningham is changing the pace and giving us a thought-provoking new song about humanity.

With a blend of Reggae, Pop, and Urban influences, this country artist is showing us her idea of what an anthemic song looks like.  With lyrics like what is love? ’cause if it’s patient and kind, I don’t mean to judge, but it’s falling behind, what’s with all the anger what’s with all the hate, wish it was the anchor to how we live today, listeners are sure to connect with Carrie’s message.

“I’ve always been hesitant to write a song that resembles a political song – but this song needed to be written,” Carrie explains. “It didn’t start out that way.  Lyrically, my co-writers, Ceri Usmar, Steve Smentek and I, were going off a mid-tempo, very legato melody that I started to sing as we were writing it. It helped us through the process of finishing the lyrics. But, I wasn’t truly happy with what I had come up with. The prosody hadn’t been met yet. I threw out four or five different versions until two days before I went into the studio to record it. I knew this version of the song was the right one.”

Carrie is also making a video for the song, with photos from award winning photographer Aaron Andersen, which will be out later this month  It will be available on YouTube and also her website.