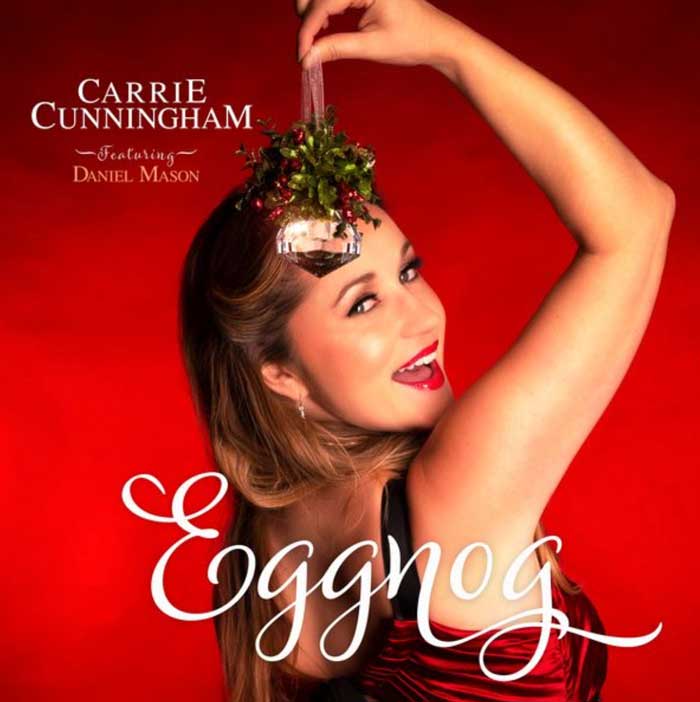 With flirty lyrics like everything about you makes me believe, you’re the one I want beneath the Christmas tree, maybe one of us’ll wrap the other one up tonight, “Eggnog” is sure to be a fan-favorite this holiday season.

“I grew up listening to all kinds of music,” Carrie explains. “Even though I am mainly known for being a country artist, Motown music has always resonated with me – I am super excited to have written a Motown style Christmas song. I love being able to dive into my creative side and not put any boundaries on what I can do.” 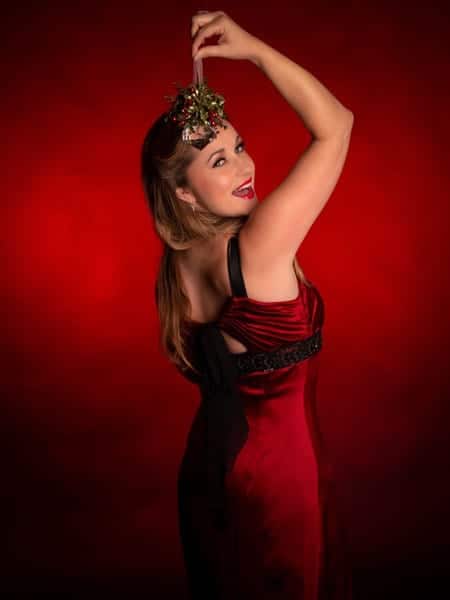 Carrie is being called an authentic, sultry, and captivating voice on the New Country and Americana scene.  With the sass of Miranda Lambert and the sweet rich tones of Pam Tillis, not only does she engage and enlighten the audience within minutes with her voice, but also her stage presence.

She has sung for ESPN2, Showtime Boxing, MLS, PRCA, The Spokane Symphony, KXLY, and major music festivals. Carrie is the only independent artist to be signed back to back at the NW’s Largest Country Music Festival, Watershed.  She has also been featured in newspapers and magazines, such a Northwest Woman’s Magazine.

Carrie is philanthropic and has helped many people with her storytelling through music.  She has also worked with Big Brothers, Big Sisters, Vanished Children’s Alliance, C.A.S.A, The Special Olympics, Hope International, and Read Across America. To take her generous nature further, she is a 3rd Generation auctioneer, focusing on combining customized music with benefit auctions. She is also a motivational keynote concert speaker, focusing on character development.

Souly Us Drops New Single Everything has Changed