Carly Shea is a NYC-based musician creating songs that fluctuate between house inspired pop and alternative soul. Her songs are a reflection of the ups and downs of living— from enjoying careless nights out to contemplating the bigger picture. What began as a songwriting hobby in Brooklyn basements became a more serious pursuit when Carly met an A&R from Sony Mexico during the 2018 Grammys, and received sync offers soon after. From there, she traveled between Mexico City, Los Angeles, and NYC to craft a catalogue of unique pop music and accompanying music videos. 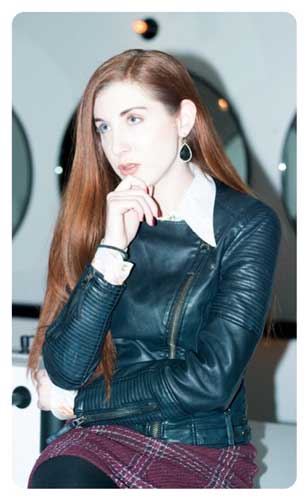 Songwriting became an outlet for Carly— her music represents her unconventional experiences in life, from growing pains to wild adventures in NYC + abroad. After a period of wondering if music would conflict with her role as a talent agent, Carly finally put her music first and released her debut single “Lemonade” in January 2020 to strong press.

Her most recent June 2020 release, “Waste My Time” shows the rising artist’s musical versatility, with its more upbeat pop direction which draws influence from early 2000s pop. The music video for “Waste My Time” is a love letter to the beauty and oddities of New York City— this narrative video depicts Carly following an “Anti-tourism Guide to NYC” which leads her to abandon an upscale dinner for the magic of visiting NYC dives and encountering the city’s characters. Though the video was filmed a while back, she felt like the best moment to release was in the present moment as a reminder of what makes the city so great.

Publications such as Lefuturewave and Obscure Sound have lauded her tracks for “creating new universes” with its “powerful hooks and crystal clear vocals” and “bright pop infectiousness.” She is featured in Wonderland Magazine’s Summer 2020 issue as part of a “wave of new artists redefining the parameters of pop.” Carly plans on a 2020 full of upcoming tracks aimed at making listeners feel high, low, and everything in between. 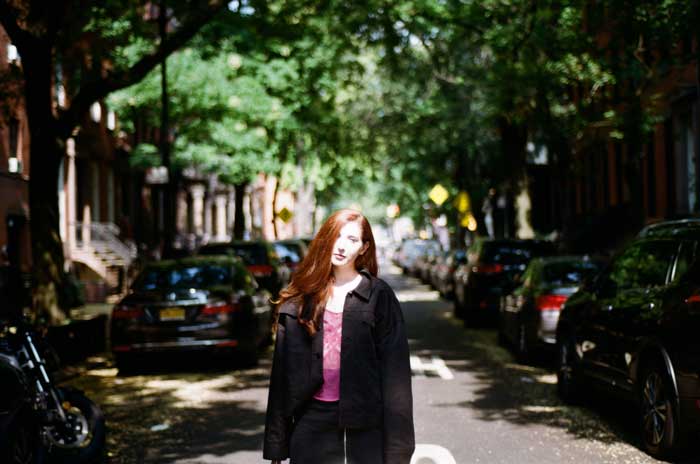