Dani Robert is a 25-year-old singer-songwriter who lives in Toronto, Canada. She’s originally from the farmlands of Pain Court, where she began developing what would become her own sound: a fusion of piano-based, alternative pop, and EDM. At the young age of five, Dani began learning to play the piano. By the time she was seven, she was writing her own music, taking inspiration from personal experiences. Songwriting has always had a central place in her life. That passion led her to become a music therapist, helping people to express themselves through music.

“The opportunity to use my songwriting as a way to not only express myself, my thoughts, ideas, my purpose, but to do that for others is undeniably one of the greatest gifts I have been given,” says Dani. Dani Robert continues to develop her craft, playing a series of venues across Canada (Toronto Centre for the Arts, The Hard Rock Cafe).

Her debut single ‘Clouds’ was released on June 27th and has already garnered 100K streams on Spotify. The track produced by Kyngs, Mic Tee (AMAG/ Cash Money/ Rich Gang), and Bryan ‘BC’ Cockett was featured on New Music Friday playlists in 10 countries all over the world (Canada, Sweden, Singapore among others).

‘Clouds’ is an upbeat song with intimate vocals — a unique blend of piano- based pop, folk, and EDM with a summer feel.

Speaking of the creative process, Dani explains, “Clouds demonstrates the challenge of speaking what’s in your heart, exploring vulnerability, the subjectivity of human connection, love, and time. » The music video tells the story of a lifelong friendship, featuring snapshots into their lives as toddlers, teens, and young adults, as they gradually develop feelings for one another. Top Tips and Tricks for Decorating Your Space With Art

How Long Do Tape in Hair Extension Last

Blair West Releases Debut Single All this to Say 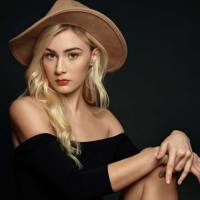 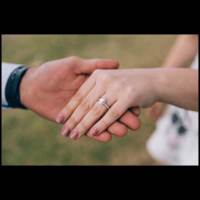 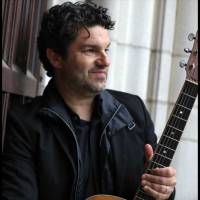 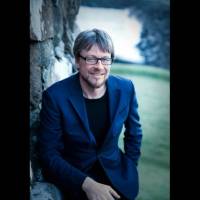 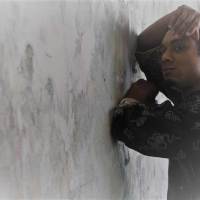 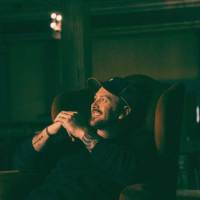 Engagement rings can be difficult to choose because there are many great designs out there.…