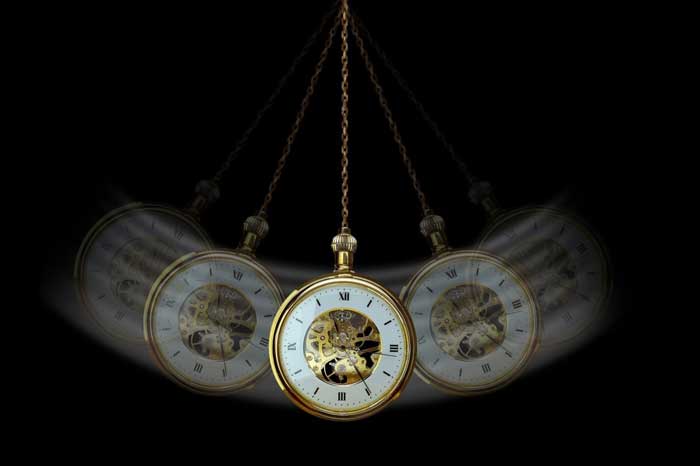 You Are Getting Sleepy…or Are You? Can Everyone Be Hypnotized?

Can everyone be hypnotized? We look into this common question to discuss whether there are some people who are able to resist hypnosis.

Did you know that soldiers in the Civil War used hypnotherapy? Hypnotherapy was used to help soldiers with both mental and physical pain. Since it benefited soldiers so much, you may be considering it yourself.

But can everyone be hypnotized?

Scroll down to find out if everyone can, and reasons why some people may never experience hypnosis.

What is Hypnosis and How Does it Work?

Hypnosis is a trance-like state where your concentration is enhanced.

It is typically done by a therapist. They use verbal repetition and mental images to put you in a relaxed and calm state. Many people believe that when you are hypnotized, you are asleep, but that is inaccurate.

Not everyone experiences hypnosis the same way, so you will have to try it out for yourself if you want to know what it feels like.

Hypnosis works by controlling activity in the areas of the brain that control attention. When you become hypnotized, your brain is in an idle state, called the default-mode network.

Once you become hypnotized, you will still be in touch with your normal behaviors and follow normal morals. The process may reduce inhibitions in people, but they don’t lose full control of themselves.

Why Do People Use This Type of Therapy?

Many people get hypnotized at school or work events for fun, while others use it to treat problems.

Those who are trying to gain control of a habit or undesired behavior can greatly benefit from hypnosis. It can also work to reduce anxiety and pain.

If you are in the Detroit area, you should learn more about The Motor City Hypnotist and how he can help you.

Can Everyone Be Hypnotized or Can Someone Resist hypnosis?

One of the biggest questions asked about hypnosis is whether or not it works.

You may have searched online for answers to questions like “can everyone be hypnotized?” When researching, you’ll probably discover that not all people can use hypnosis as a form of treatment.

Those who aren’t able to be hypnotized have been shown to have a different brain structure.

If you are resistant to hypnosis, it’s not necessarily because you don’t want to get better. Many times, the issue that is holding you back from being hypnotized is your thought process.

There are no specific personality traits that link to resisting hypnosis, but research is ongoing. Some people think that hypnotizability relates to cognitive styles in the brain, rather than personality.

Below are a couple of reasons why you may have a more difficult time with hypnosis.

One of the biggest reasons that someone may have a difficult time being hypnotized is that they expected one thing and received another.

Because they didn’t experience what they thought they would, the hypnotism doesn’t work. Avoid filling your head up with thoughts on how you think hypnosis will feel. Try to go into it with no expectations.

If you’re trying too hard to become hypnotized, you may never experience the trance-like state.

Hypnosis is a natural process and when you try too hard, it becomes difficult to attain. Make sure that you’re relaxed and calm when trying to be hypnotized.

When you are becoming hypnotized you are supposed to be in a calm state so that you are open to losing full control. Thinking too much about what you are “supposed” to be doing can keep you away from being in the moment.

Those who have higher intelligence and self-control have an easier time with hypnosis. The same is not true for the mentally weak.

These people may suffer from poor self-control and not be able to relax their mind enough to become hypnotized. If you have mental health problems, you will likely have a difficult time concentrating. This means that you won’t be able to put your brain in an idle- state.

If you don’t have a thorough understanding of what hypnosis is, you will likely have a difficult time falling into it.

Not knowing how hypnosis works can prevent you from being hypnotized. There are many misconceptions about the process– and TV is largely to blame. On television, hypnosis is often portrayed as the person losing all control and embarrassing themselves.

It is also important to understand how hypnosis works so that you can be in the right frame of mind when trying to transition into a different state.

The ongoing question has been, “can everyone be hypnotized?”

According to science, there is no specific reason that you may or may not be resistant to hypnosis. Some people think that it has to do with cognitive processes in the brain, but research is still being conducted.

Don’t be afraid to try hypnotism with a qualified, professional therapist. It may be able to help you break a pesky habit or unwanted behavior.

Be sure to check out our blog for more articles that can help improve your lifestyle and boost your happiness.