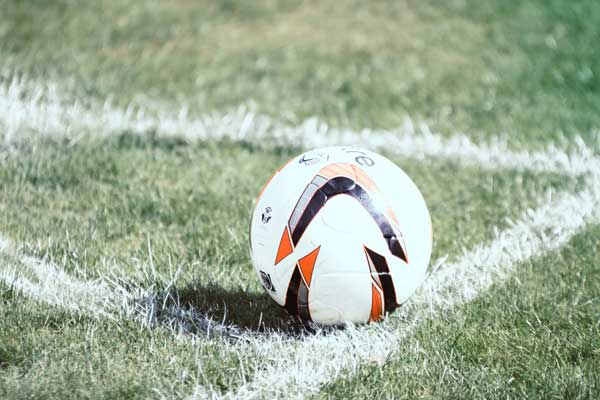 Britain: A Country of Soccer Lovers and Bog Snorkelers

Britain is a nation of sports lovers. Our friends across the pond love taking part in sport and physical activity with 6 in 10 adults staying fit and healthy. The most popular sports in Britain swimming, athletics, cycling, soccer and golf but Brits also enjoy watching sport with almost 25% of adults attending at least 2 live sports events in the last 12 months. Britain is also home to some more esoteric sporting activities, here are a few to keep you entertained.

Bog snorkeling is a popular but unusual British competitive event which originated in 1976 as a result of a conversation in a bar. Once a year, bog snorkelers converge on a small Welsh town for the World Bog Snorkeling Championships. Competitors negotiate 2 consecutive lengths of a 60 yard-long water-filled trench cut through a peat bog wearing snorkels and flippers. The world record was set in 2014 by Kirsty Johnson from Surrey who completed the course in an impressive 1 minute 22.56 seconds.

Welly Wanging originated in a Yorkshire village called Upperthong after an argument between two farmers in the pub one evening. Ale was accidentally spilled into the wellington boot (aka rubber boot) of one of the farmers so he took off the boot and ran out of the pub chasing his foe. Of course, with one boot and a wet foot he was not able to catch him so in desperation he threw his boot in the direction of the farmer and so welly wanging was born.

What could be more British than the nation’s most loved team game, football (aka soccer)? In Ashbourne in Derbyshire they have their own version of the game which dates back to the 17th century. Ashbourne Royal Shrovetide Football is played every Shrove Tuesday and Ash Wednesday. The match takes place over two eight-hour periods with the goals three miles apart using a special ball filled with cork. There is no limit to the numbers in each team, you join the Up’Ards or Down’Ards depending on where you were born. The ball is moved across the town aiming to score a goal by tapping the ball 3 times in the area of the goal, it might look chaotic from a distance but years of history is at stake at players take the game very seriously indeed.

This was just a selection of some of weird and wonderful sports that Brits get up to in their spare time, do you fancy a bit of bog snorkeling or welly wanging this weekend?

Photo by Andy Hall on Unsplash

Baseball Hitting Tips: Getting More Power Behind Each Swing

Ways To Show Your Loyalty as a Sports Fan

How Sports Could Change Your Life

What Qualifies a Horse to Compete in Races? Find Out How Racehorses Are Picked!