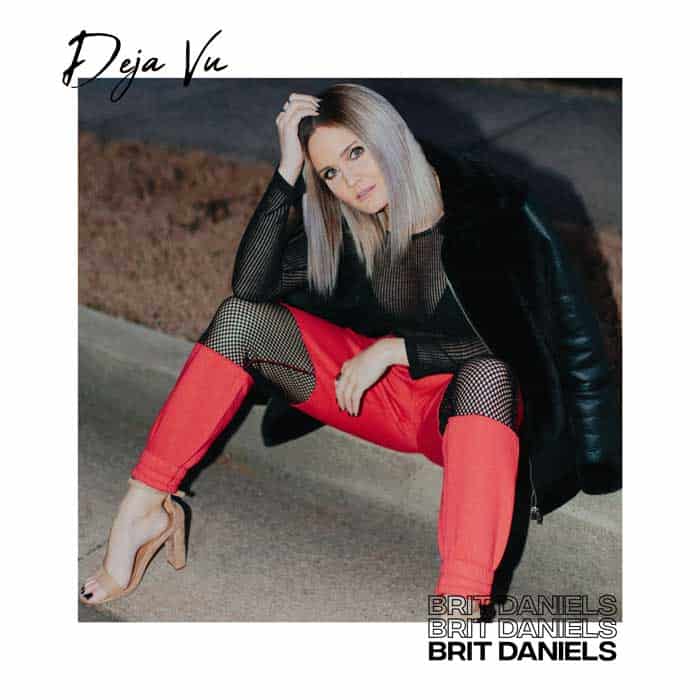 Brit Daniels intertwines energetic pop with vibrant elements of EDM to create a sound that completely encompasses everything about her. Born and raised just outside of Dallas, TX, her talent was solidified at the ripe old age of two when her mother caught her belting out Twinkle Twinkle Little Star in their backyard. Daniels really began honing her craft and truly understanding herself as an artist when she began recording in local studios, performing in various talent shows and competitions and singing the National Anthem for several Texas Rangers baseball games. Daniels picked up her life after completing a degree in Radio, Television, and Film from the University of North Texas and an internship in radio to move her journey to Nashville to begin working at a well- known label and management company in order to learn how the business aspect of music works, and so that she could utilize this knowledge to help her move her own creative career forward. Splitting her time between Nashville and Los Angeles, Daniels has worked on projects with different producers, writers, engineers, etc. who have also worked on projects by The Chainsmokers, One Direction, Niall Horan, Ellie Goulding, Hey Violet, Kanye West, Troye Sivan, 30 Seconds to Mars, Evanescence, Jay Sean, Big Time Rush, F.U.N, and Macklemore & Ryan Lewis, to name a few. 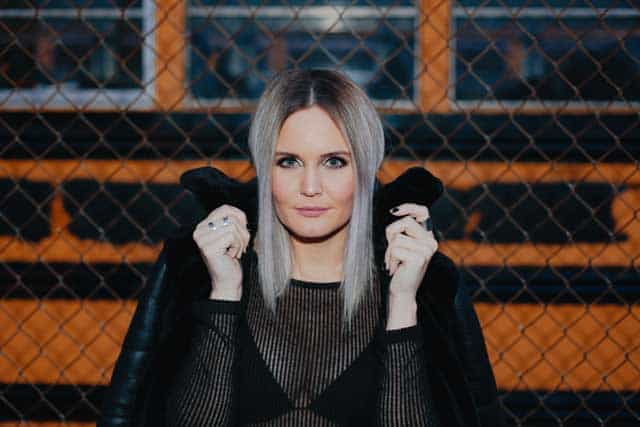 Music has always been the constant in Brit Daniels’ life. Throughout her teen years she was performing in various talent shows and recording in local music studios, primarily singing about heartbreak and the woes of being a teen. But, when Daniels was a freshman in college, the ultimate heartbreak occurred: her father passed away due to injuries sustained from a car accident while he was on duty as a police officer. Through this experience, Daniels started refining who she was an artist and the stories she wanted to tell.

Shortly after her father’s death in 2017, Daniels started to release original music and has since gained hundreds of thousands of streams and press praise from the likes of EARMILK, Parade Magazine, Balcony TV and Cliche Magazine, just to name a few.

“You start doing so much to fit in and be popular that suddenly standing out becomes the challenge. Don’t be afraid to be yourself, trust in what you love and focus on that.”