The video is a continuation of the storyline first introduced in Platt’s debut music video “Bad Habit,” also directed by Lieberman and released earlier this month. “Bad Habit” and “Ease My Mind” both arrive ahead of Platt’s debut solo LP Sing to Me Instead, set to arrive everywhere Friday, March 29th via Atlantic Records. The two tracks were met with acclaim from fans and critics alike, with the Los Angeles Times declaring “‘Bad Habit’ and ‘Ease My Mind’ showcase [Platt’s] signature vibrato and guttural vulnerability.”

Earlier this week, Platt outlined details for a headline tour in support of the album, set to kick off May 3rd at Chicago Theatre in Chicago, IL. With stops throughout the US and Canada, the run will feature support from Wrabel and Ben Abraham and include a stop at New York’s Beacon Theatre on May 14th, culminating with a show at LA’s iconic Dolby Theatre on May 24th (full itinerary enclosed).

The album announcement and track release were heralded by exclusive performances from Platt at New York’s Bowery Hotel and LA’s The Nice Guy, as well as a three-night immersive gallery installation for fans in Manhattan’s Lower East Side, marked by surprise performances each night from Platt himself. 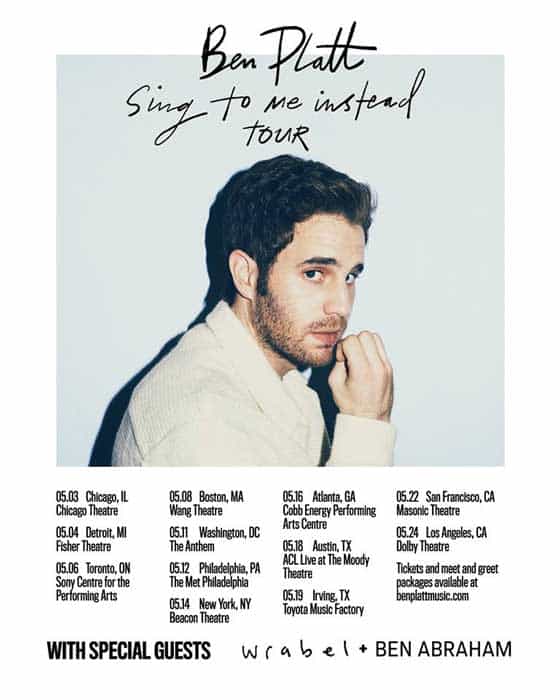 Saturday, May 11 | Washington DC | The Anthem

Saturday, May 18 | Austin, TX | ACL Live at The Moody Theatre 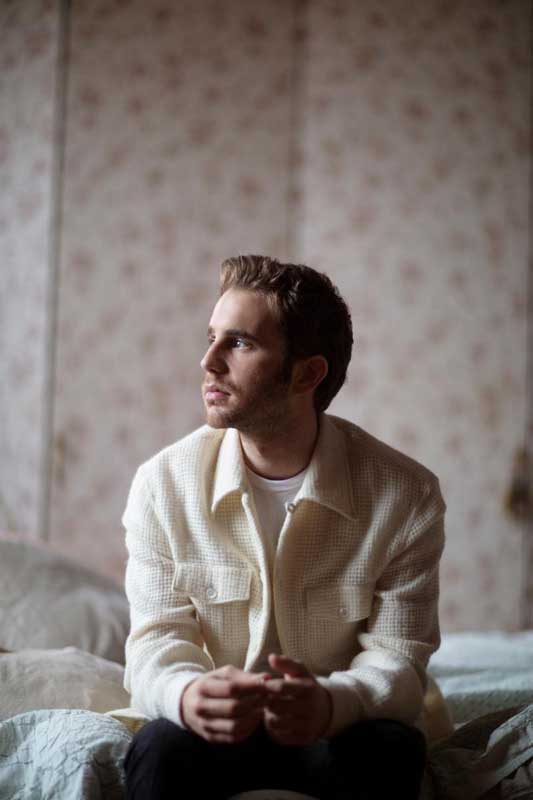 Alternative rock project Wave Break has released their new single "Stop The Car," out on all digital platforms now. The fourth and final single off of their upcoming...

Top 10 Luxury Condos to Consider for Manhattan This Winter