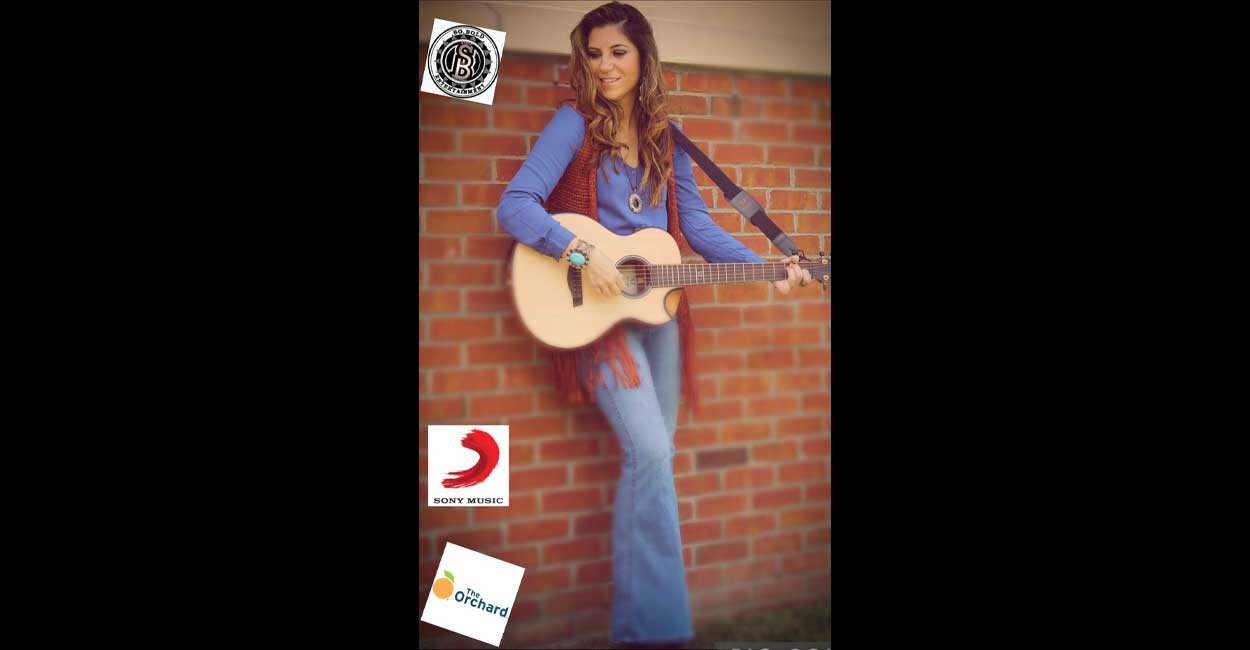 Award-winning soul/pop artist Laura Cheadle has announced that she has signed a worldwide distribution deal with So Bold Entertainment/ Sony Orchard for her upcoming musical projects. These not only include the title track “Reverberate” (October 2021) from her much-anticipated sixth studio album Reverberate (November 2021) but also her new holiday record Let’s Get Together For Christmas (December 1).

As part of the agreement, Cheadle will not only have access to Sony Orchard (a subsidiary of Sony Music)’s extensive distribution and support services but also So Bold Entertainment’s latest partnership with the global multi-media platform Ekhohub.com. Designed to be a one-stop-shop that allows artists to connect with fans, manage their products and generate revenue, Ekhohub.com will allow Cheadle to perform exclusive worldwide live Pay-Per-View Concerts, Video-On-Demand events, and launch retail e-commerce initiatives. Additionally, her music will be showcased alongside such industry giants as Brandy and Chance The Rapper, T-Pain, Debbie Gibson, Cutting Crew and many more.

Cheadle,who has been lauded for creating “real music that you can feel in your heart [and] lyrics that speak to your soul” (Unrated Magazine), has earned critical acclaim and highly-respected awards including “Best Indie Jazz/Blues Band” at WXPN sponsored Tri-State Indie Music Awards, named the “Musician Of The Decade 2020” for Elephant Talk Indie Music Awards, selected as one of “100 Women We Love” in Go Magazine, and declared a “Super Woman” in South Jersey Magazine.

“I am thrilled to be a signed artist with the renowned So Bold Entertainment and distributing my new music through Sony Music/ Orchard!,” said Cheadle. “I’ve been working so hard as a musician and this is the next step in my career that I’ve been waiting for. I can’t wait to release the first single ‘Reverberate’ in October. The EP is filled with my soulful music that I wrote over the lockdown. I’m ready for the world to hear it, especially on an even bigger platform! I’m also excited to release a new holiday album in December to get us all into the spirit this year.”