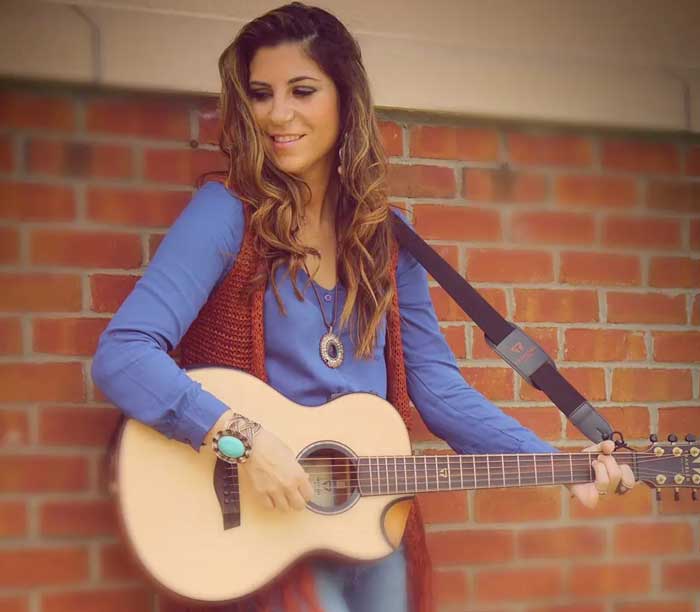 With Spring right around the corner and the promise of brighter days ahead, critically-acclaimed pop/soul singer-songwriter Laura Cheadle has released the radiant new video for “Everybody Say,” the first single from her forthcoming album Shine This Lifetime (Spring 2021).

“Everybody Say” Laura Cheadle Official Video, the heart-lifting, animated video is the perfect accompaniment to the song with both embodying a care-free, almost dream-like essence thanks to the Traveler Guitar-endorsed artist’s luminating and comforting presence. The video, which was filmed and produced by KXB Studio during quarantine, was shot in Cheadle’s music loft in her home in Philadelphia, PA with KXB Studio Owner Klementina Budnik directing the shots remotely then adding the animation in post-production with her team.

“’Everybody Say’ is a reflection of manifesting positivity throughout the quarantine. This has been a hard time for everyone and if I can be of service as a musician to bring happiness, even for a moment, that’s what I want to accomplish with this song and video,” she said. “I really want people to listen to the song and watch the video and be taken on a journey of joy.  No matter what is going on in their lives, I hope this song can make them smile.”

The song, which was released earlier this month on all DSPs, https://soulspazm.ffm.to/everybodysay was inspired by a dream that Cheadle had and is marked by soft piano courtesy of Cheadle’s famed father James, who was once an active player in the Philadelphia International scene (James has worked with everyone from Jerry Ross for Jerry Butler, Harold Melvin, The Blue Notes and The O’Jays to DJ Jazzy Jeff, Don Cornell, The Four Aces, Grover Washington Jr. and The Soul Survivors) and electric guitar provided by her brother Jimmy over a simple, laid-back groove. The verses of “Everybody Say” allow Cheadle’s soulful voice to shine, particularly in the catchy, ultra-singable melody from the intro returns in the choruses.

“‘Everybody Say’ came to me in a dream and it was inspired by being home during Covid,” said Cheadle. “I took this dream to the recording studio, and my dad came up with the music in minutes. I was tired of seeing so much negativity and wanted to lead off with a single to heal people and bring joy to their lives. I want people to hear and see this song and feel amazing and know that better days are coming!”

“Everybody Say” was produced and engineered by James at the family’s N.J. recording studio, as was the rest of the forthcoming album Shine This Lifetime, which is slated for a late Spring release.

Cheadle’s previous records earned her critical acclaim and highly-respected awards including “Best Indie Jazz/Blues Band” at WXPN sponsored Tri-State Indie Music Awards, named the “Musician Of The Decade 2020” for Elephant Talk Indie Music Awards, selected as one of “100 Women We Love” in Go Magazine, and declared a “Super Woman” in South Jersey Magazine.