by Guest Writer
in Movie & TV Reviews
Reading Time: 3 mins read
A A
0

After the devastating events of Avengers: Infinity War (2018), the universe is in ruins. With the help of remaining allies, the Avengers assemble once more in order to undo Thanos’ actions and restore order to the universe. Summary: The Avengers return to team up and erase the destruction caused by Thanos in Infinity War

I wasn’t quite sure what to expecting when walking into my showing of Avengers: Endgame. Having seen all the previous Avengers movies (except Doctor Strange), I knew the bar was set high for this tumultuous feature. After watching MCU’s previous installment, Captain Marvel, where Carol Danvers tracks down the remaining Avengers, I was eager to see how the characters’ fates would pan out.

Whilst boasting a slightly bloated 182-minute run-time, Endgame still manages to take its viewers on an enthralling emotional roller-coaster of a journey. The plot is set out in such a way that whoever watching it doesn’t know what to expect next, which in my opinion, makes for a rather riveting movie.

The remaining Avengers seem to have lost their bad-ass mojo at the hands of Thanos’ devastation. Thor, for example, seems to be suffering from some sort of inferiority complex, causing him to kill Thanos – pretty much at the start of the movie – in a rage. This then causes him to sink into a self-destructive, isolated existence for the next few years.

There is then an unexpected five-year-jump, and we are invited to see the after-effects of the mass wipe-out. The Avengers are still mourning the loss of their loved ones and have been keeping tabs on each other’s whereabouts. Even though Cap is trying to persuade the Avengers, and others, to move on with their lives, he himself has been deeply affected by their collective loss. Meanwhile, Ant Man has managed to escape from the quantum realm and, having lost The Wasp at the hands of Thanos, devises a plan to reverse the damage done.

Thanks to the technical brilliance of Tony Stark, the Avengers manage to devise a plan which will allow them to travel back through time to retrieve the Infinity Stones and undo the damage. There are some much needed comic-relief moments during the time-travel test runs, with Thor and Banner’s witty quips highlighting the scenes.

It’s at this point in the movie where the plot becomes intricately clever and intertwined; the Avengers are split into 3 different teams to retrieve all 6 stones. There are an array of emotional reunions along the way; Thor has a heart-wrenching yet poignant conversation with his mother, Tony gets to see, and hugs, his father again, and Captain America is stunned to get a look at his long-lost love, Agent Carter. As I was watching, I felt a sense of bittersweet warmth wash over me; it was nice to see our heroes have some much-deserved consolation.

Through sheer will and determination, the Avengers successfully retrieve the stones and save all who had been decimated. This comes at a price, however, and we are forced to say goodbye to the brilliant Natasha Romanoff, during a heartfelt struggle with her close friend Cliff over who will be the one to sacrifice themselves. Meanwhile, Thanos was made aware of their plan and returns to the Avengers HQ with a mighty vengeance. We are allowed a brief moment of happiness before all hell breaks loose.

Endgame culminates in an epic battle; we are eagerly reunited with all of the Avengers and their ensuing army. As a viewer, you are taken on a journey through the entire emotional spectrum as an almighty fight breaks out between our heroes and their enemies. The Avengers reign victorious and all is right with the world, however, we are given a bittersweet ending as their win comes at the price of Tony Stark.

Overall, Endgame provides its audience with nail-biting moments, laugh-out-loud moments and tear-jerking moments. It is action-packed, punchy, and a perfect way to wrap all previous installments into a neat little bow. Marvel fan or not, you need to go and see this movie. 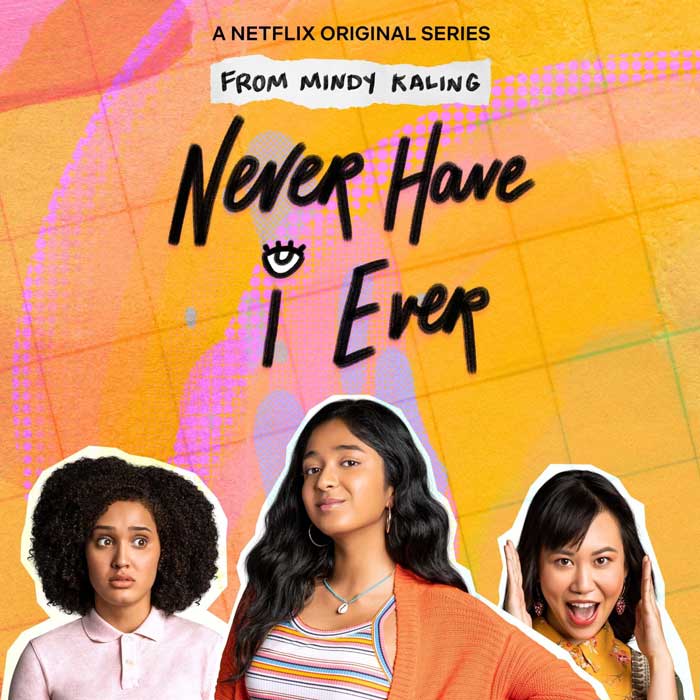 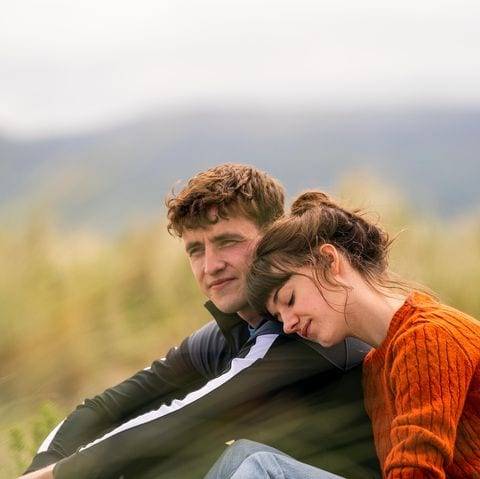 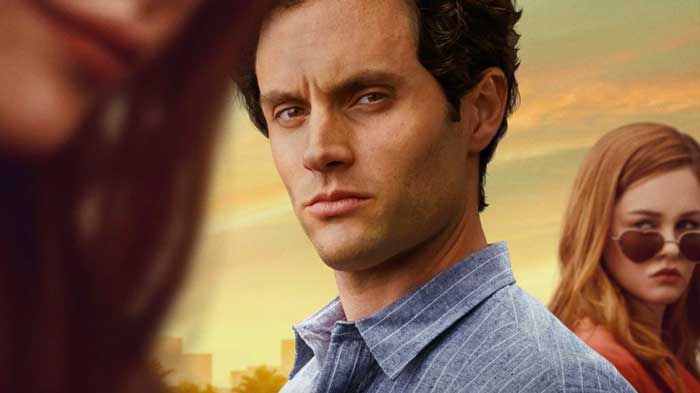