by Guest Writer
in Internet and Technology
Reading Time: 3 mins read
A A
0 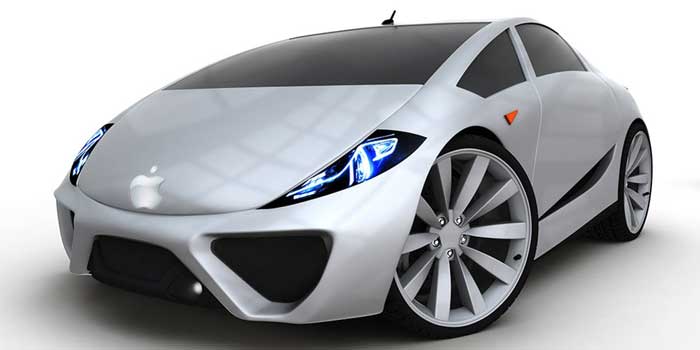 Throughout Apple’s history, the company has launched several breakthrough technologies out of thin air. The company is now attempting to come up with more stupendous innovations to enhance user experience. Among those technologies, there is one secret project Apple is currently working on, the development of ‘self-driving’ vehicles. The rumors of this electric car began back in 2015 when Steve Jobs considered building a car in 2008, but instead, he planned to hold on and focused on the development of the iPhone.

The emotion of space in web design

Is Your Industry Vulnerable to Cyber Attack?

According to a highly authoritative analyst Ming-Chi Kuo, Apple’s electric car will debut between 2023 and 2025; he also lays out different reasons why this is going to be a ‘star-product’.

“We believe that, Apple’s electric car which will possibly launch in 2023-2025 and is going to be the next star product.” Ming-Chi Kuo says.

Ming-Chi Kuo further revealed a couple of reasons that will make this car a ‘star-product’ of the year.

It has been indicated that this is going to be a whole car and not just the self-driving vehicle that is licensed to car makers only.

Beyond all the Rumors:

According to different unconfirmed analysis, Apple professionals are working on some autonomous car projects since 2014. It has supposedly gone by a code-name Project “Titan”. So after different confirmations received, there was solid evidence emerged which further revealed that Apple’s car is soon going to launch which will be unique in its way just like other Apple products.

Moreover, when an FBI investigation performed to explore the facts, they revealed some more stolen trade secrets, in which the indictment of the apparent perpetrator particularly indicated that the company has more than 2,800 employees and each one of them is working on “some specific project to build more software and hardware for using in the autonomous vehicles.”

Finally, the Apple Company has hired away from the vice president from Tesla for the Vehicle Programs. The VP was formerly hired to oversee the overall development of these electric cars. This was unfolded a couple of months after the senior self-driving vehicle engineer jumped straight from Google’s Waymo to Apple.

With the ongoing development of Apple’s electric car, it has also revealed that the company is working on (AR) goggles. Apple’s most of the AR-related software efforts are open to the public and can be observed in ARKit 2.0 coming this winter. But according to reports, there are different rumors circulated regarding the related hardware.

According to the latest note written by Ming-Chi to the investors:

“The company has shown rapid progress and continued to develop tremendously after redefining its current and upcoming products such as iPod’s click wheel, iPhone’s multi-touch and Mac’s mouse in the past few years. We are further expecting that Apple will soon redefine all these UIs of current products by providing great augmented reality experience built by the AR goggles, which may soon happen in 2020.”

After that, he didn’t offer more information on the possible hardware. As the previous rumor highlighted that the virtual reality will support dual 8k screens in games and supports.

Apple will dramatically increase the number of its autonomous vehicles after the development of its first electric car. No doubt, if all these analyses prove correct, Apple’s car would be your next vehicle!

The Technology Behind Food Irradiation

The use of radiation for beneficial applications is often misunderstood today. Discover background info about this scientific process enhancing food safety. 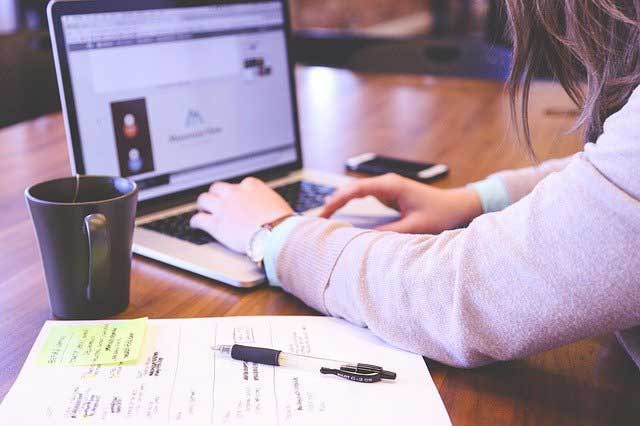 We are all write something on a daily basis. But the quality of content should be the priority because the low quality or plagiarized text or content is...

Top Tech Products for Your Home

The tech space in our modern world changes almost daily, and it’s hard to keep up to date on the latest gadgets and technology. Besides fancy smartphones and...

How To Make Sure Your Home Network Is Safe

With so many people working from home, making sure that home networks are stable is more vital than ever. Your network is the means by which your devices...