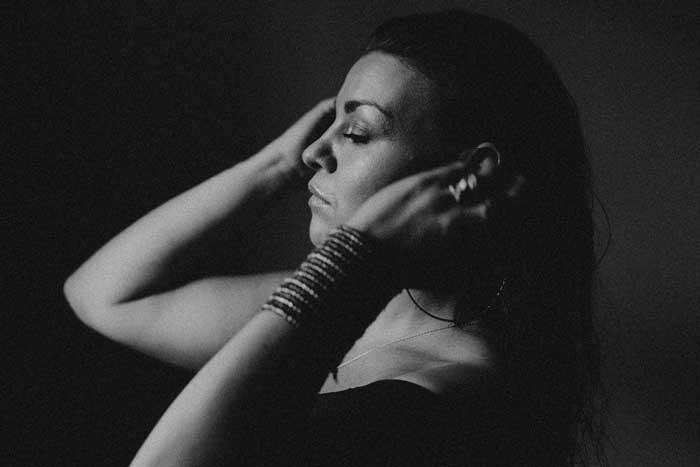 Meet Amy Swift, Singer-Songwriter hailing from South East London.  A songwriter in her own right, Swift has
kept a pretty low profile, and after years of honing her own sound, she is now ready to unleash her debut solo material.

Brought up by her mother a teacher, and her father a second hand car dealer, she was raised on a musical diet of Soul, Jazz and Motown which clearly reflects in her sound.

Her distinctive vocals and writing prowess are becoming a talking point and after a brief stint fronting British
Soul/Electronic band Pacific State on Universal, she’s now ready to go pave her way as a solo artist.

“This is all me, raw and unapologetic”

The cinematic soundscape of her debut single Moving is the perfect backdrop for Swift’s uniquely bold and
distinctive vocals.  Cleverly managing to weave between both defiance &amp; vulnerability, you can feel every
ounce of emotion in the depths of her rich velvety tones and through her painfully honest lyrics.

“Stirring, tremulous vocals filling you up like the sunrise on your last morning, all release, all redemption” The Guardian 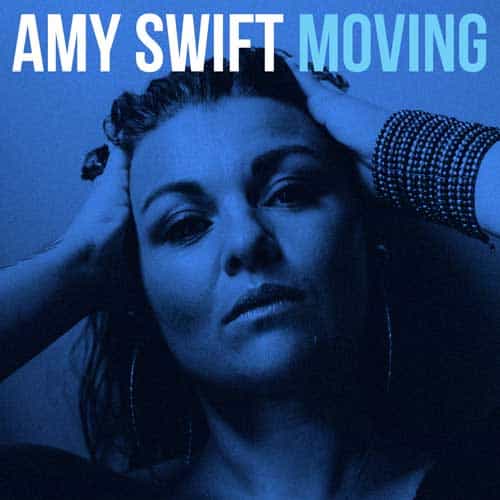 Her debut solo release Moving is strong & defiant, kicking down the doors of female singer/songwriter, firmly solidifying herself as One To Watch in 2019.

Moving is out through Ferocious on 22nd Feb and debut EP out in the Spring.