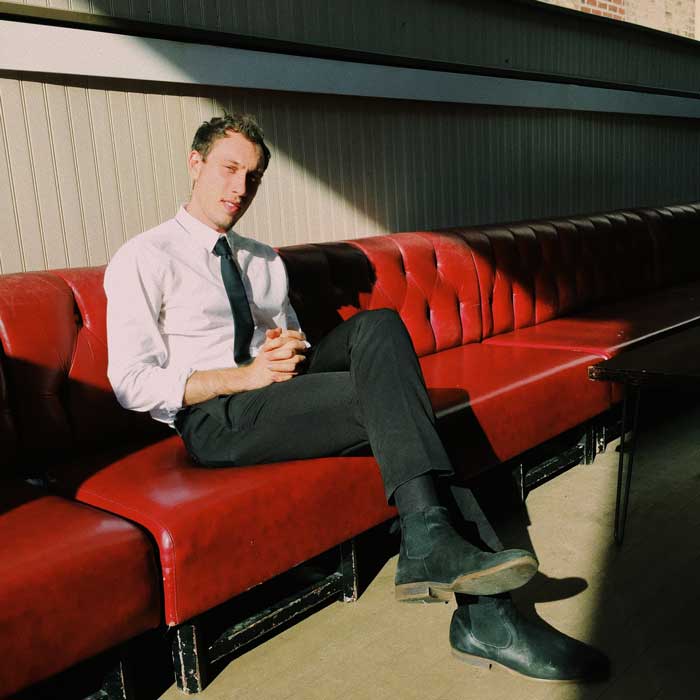 Alternative pop singer/songwriter and producer, Jay-Elle, has unveiled new single “I Need a Forest Fire,” a cover of James Blake and Bon Iver’s 2016 hit, available on all streaming platforms today Friday, May 29. 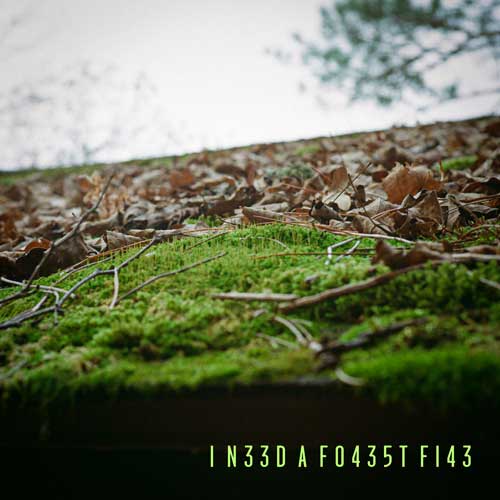 Produced by Jay-Elle, “I Need a Forest Fire” is a timely song for 2020, originally recorded in 2016 and revisited by Jay-Elle during his time in quarantine. All instruments on the track are played by Jay-Elle, and the track features James Boland on vocals.

“I covered this song after I graduated college in 2016. It was hitting a chord in me at that time — being right out of college with my whole life ahead of me and with so much changing in our climate — I felt like the world needed a forest fire,” recalls Jay-Elle. “I always knew that the song couldn’t be finished until this forest fire came. I didn’t know what it would look like or when it would come, but I knew it would knock us off balance. We’re always just going, and there is no time to really evaluate if the way we are going is in the right direction. A forest fire makes us stop because it is bigger than ourselves and it makes us see ourselves. Maybe COVID-19 is that forest fire I felt coming 4 years ago. While in quarantine, I stumbled across the old demo and knew now was the time to finish it.”

Jay-Elle recently rose to acclaim with the release of his debut synth pop single, “Forget Your Keys,” which received thousands of streams on Spotify in its first month. He is expected to release more singles in the coming months, with a debut E.P. in the works for early 2021. 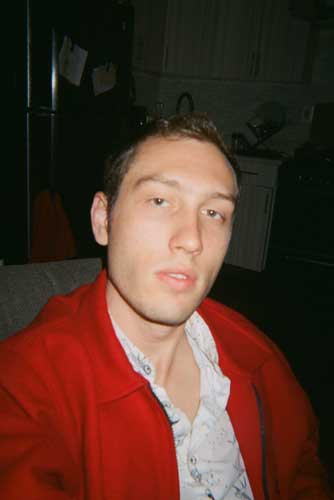 Jay-Elle is a Brooklyn based singer/songwriter from South Carolina known for blending folk-tronica with synth pop and dance. At a young age, Jay-Elle began writing music on the guitar and piano, and quickly became fascinated with complex vocal harmony after joining a jazz choir in school. After re-locating to New York City, he was moved by its fast-paced nature, its rhythms, and its contradictions and started to lean into music production. He cites Stevie Nicks, Bon Iver and Kanye West as inspirations. Jay-Elle is the alias of actor Jean-Luc McMurtry.