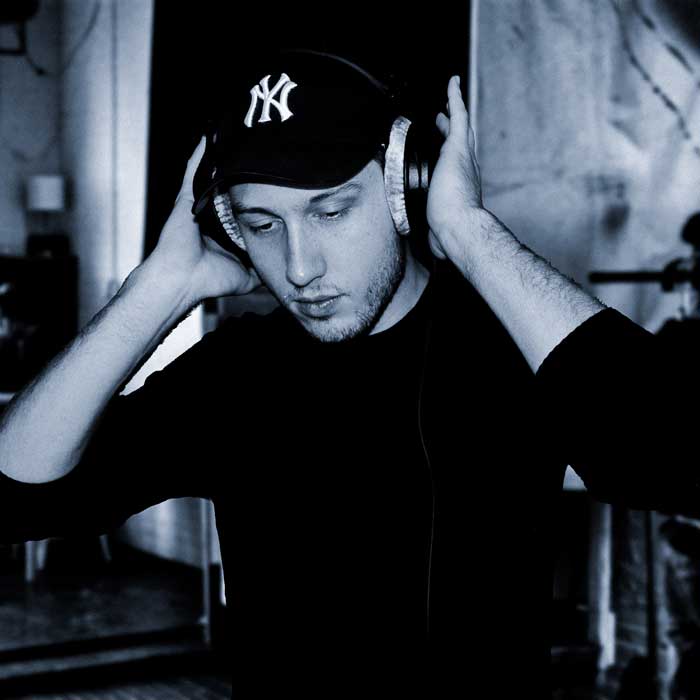 Rising alt-pop singer-songwriter and producer Jay-Elle has released his latest single “Best for You.” His fourth single this year celebrates the good in goodbye and the closure that comes with wishing past relationships well. 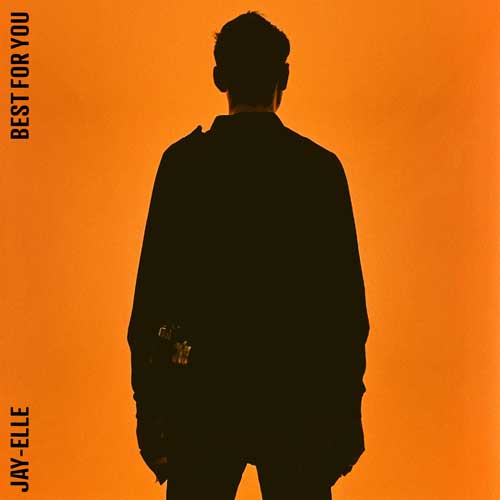 Written, produced, and mixed by Jay-Elle and mastered by JD Moon,“Best for You” is an alternative pop ballad that blends the rhythmic picking of acoustic guitar with a warm pop production composed of electronic drums, guitar, synth, and rich brass.

“I wrote ‘Best for You’ after running into my ex in a bar in Brooklyn. She worked hard to cross my path multiple times that night,” says Jay-Elle. “I also knew she had been telling people in our circle that I was still in love with her. I was single at the time and she was in a new relationship. This song is everything I wanted to say to her but didn’t that night.”

Jay-Elle recently rose to the surface with his singles “Forget Your Keys,” “I Need a Forest Fire,” and “Listening.” He is slated to release more music in 2021.

Jay-Elle is known for blending folk-tronica with synth pop and dance. At a young age, Jay-Elle began writing music on the guitar and piano, and quickly became fascinated with complex vocal harmony after joining a jazz choir in school. After re-locating to New York City, he was moved by its fast-paced nature, its rhythms, and its contradictions and started to lean into music production. He cites Stevie Nicks, Bon Iver and Kanye West as inspirations.