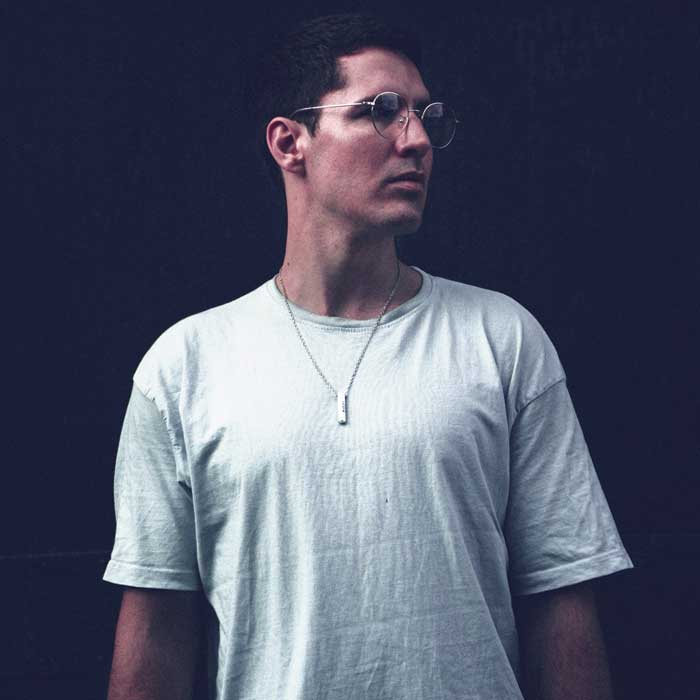 Continuing his ongoing streak of music releases in 2020, alt-pop riser Felid kicks off the new year with the release of his debut EP “Knowing You, Part One”. With this release, the South African-born, Bristol-based singer, songwriter and producer solidifies his alt-pop status and combines his electrifying sonics into one invigorating body of work.

Encompassed in Felid’s distinct fizzy electronica, “Knowing You, Part One” is an alluring EP that captures his intricate self-production and seductive prowess. Littered with sonic euphoria, Felid’s music takes you on a journey into the kaleidoscopic world of lo-fi pop, intimately showcasing an artist keen to make his mark via stellar creativity.

Engulfed in sexual tension on the the Complex-approved sultry debut “Take It Off”, the EP encounters a provocative start. Writing the second single “Blame” during a late-night hotel shift and dreaming up the synth-powered “On Your Own”, Felid’s creative subconscious is on fire. With the addition of two new glimmering tracks in the shape of piano-led “Midnight Lover” and bass heavy, 90s-influenced “Just This Once”, the elegance of Felid’s mind is astounding.

Earning support from the likes of Complex, Dummy, Earmilk, Clout, Atwood Magazine, Gigslutz, The AU Review, Fame Magazine, God Is In The TV, When The Horn Blows, Amazing Radio and BBC Intro West, Felid’s concoction of seductive alt-pop continues to attract fans across the globe. Moving to the UK in his early teens, the honourary Bristolian (whose name means ‘wild cat’) first began producing music as a form of escapism. Setting up base in the city to study music production, Felid (real name Jay Rodger) has since seen streaming (10+ million) & live (inc. a Glastonbury performance) success through various collaborations.

Stepping out from under the umbrella of these experiences, Felid is determined to give back to the world of music what he feels he has been given. This is a true treat to kick off the new year. 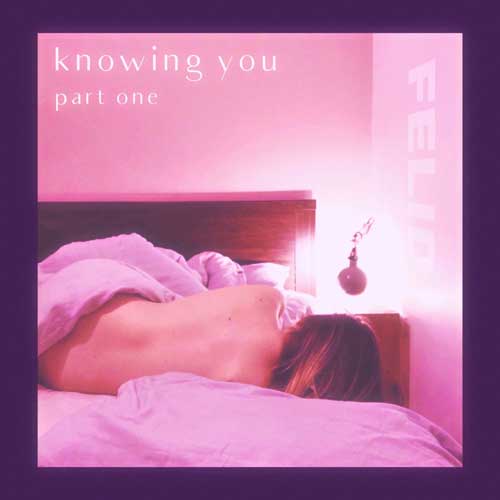