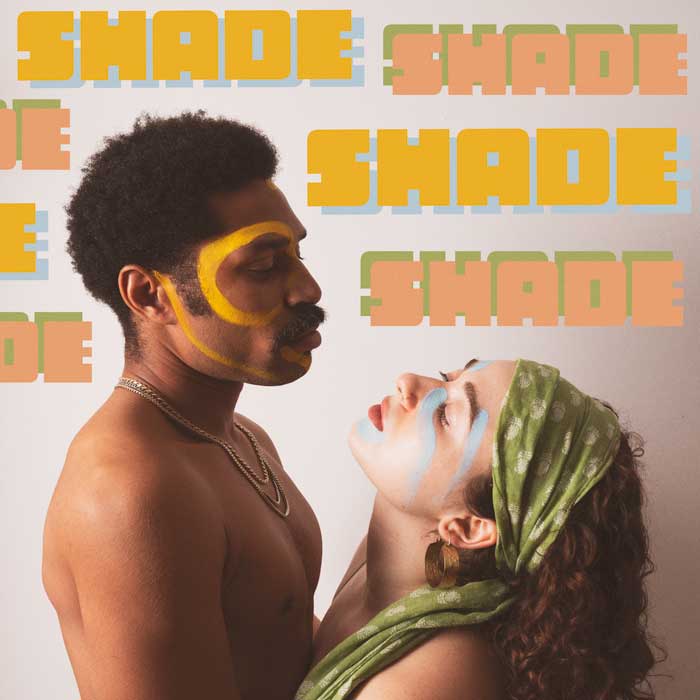 With lyrics written by Indy James and Hoozmo, music composition by Hoozmo, and production by Drea Young and Nice Rack LLC, “Shade” is an ode to the times, an exploration of hope, and a tale of united perseverance.

“Fundamentally, this song is about hope,” says Sound Photographers. “The verses are about our collective journey through this crazy time. Things are what they are right now, and we can be courageous in the face of it. Getting there together makes us stronger. The sky don’t fear the thunder.”

The track features intimate vocal performances from both Indy James and Hoozmo, with a raw instrumental soundscape that sets the tone for Sound Photographers’s upcoming singles for the coming year and album in late 2021.

Sound Photographers is a Philly based alt-hop group. Hoozmo and Indy James, the founding members, met at a show in 2017 and have been making a name for themselves in the independent music scene ever since. Influences like Talking Heads and Outkast inform their creative process and lay the psychological groundwork for the overarching theme of hope that resonates in their music.

Hot off the success of her debut EP release, Tiana Kocher ups the ante with a hot new track featuring R&B legend, T-Boz.