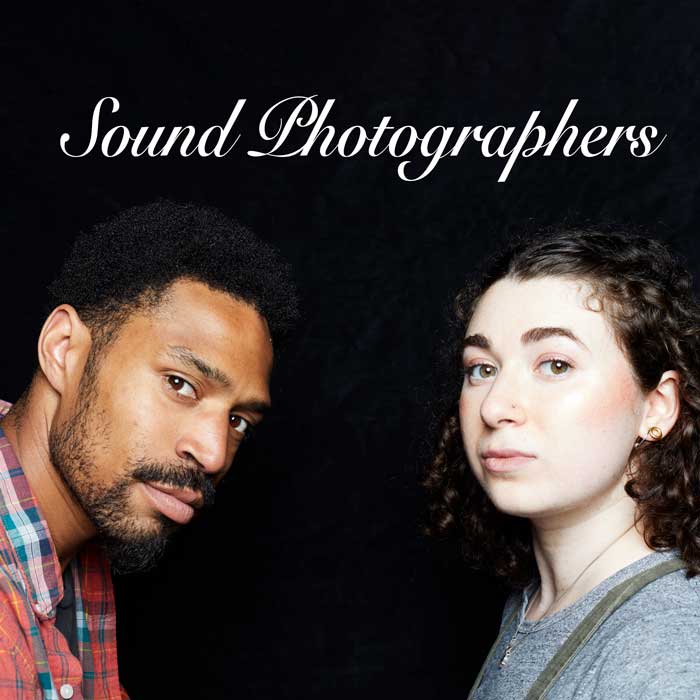 Philadelphia based alt-hop singer-songwriter duo Sound Photographers has released their debut album “Sound Photographers” available on all streaming platforms. The album features 10 brand new tracks from the duo. Fans of Sound Photographers will not be disappointed with the signature luxurious vocals and larger-than-life instrumental soundscape featured in the album.

“We released a version of this project in 2017, before we even made an Insta account. A portion of the songs were written while we were on opposite coasts. It’s about the start of our relationship, when we were still raw and getting to know each other,” says Indy James and Hoozmo, “We were testing ourselves, and putting this project out the first time solidified our bond. We let it lapse after a year with plans to republish it when we had the resources. So here we go again.”

Sound Photographers released their first two singles “Shade” and “Shadows” in 2020 to much acclaim, and are slated to continue releasing albums this year.

Sound Photographers is a Philly based alt-hop group. Hoozmo and Indy James, the founding members, met at a show in 2017 and have been making a name for themselves in the independent music scene ever since. Influences like Talking Heads and Outkast inform their creative process and lay the psychological groundwork for the overarching theme of hope that resonates in their music.