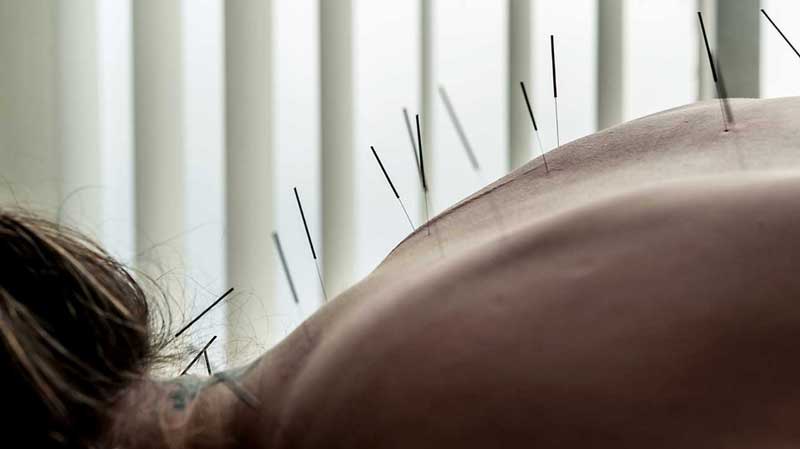 Acupuncture is anything but a recent invention – researchers haven’t been able to pinpoint the exact period it originated in, but the technique has been around for thousands of years. Acupuncture is a vital element of traditional Chinese medicine and has remained relevant to this day. In fact, not only has it stood the test of time, but it has also spread to every part of the globe.

During an acupuncture treatment, the practitioner will insert extremely thin needles into certain points of the patient’s body. The goal is to promote the body’s ability to heal itself. Usually, people will undergo acupuncture in order to treat pain, but there are other uses as well.

Traditional Chinese medicine links acupuncture to the flow of life energy (chi). Practitioners who adopt this philosophy believe that inserting needles into particular spots can help restore this balance. But even people who have a less spiritual approach still place a great deal of value in acupuncture. The difference is, they see those acupuncture points as a way to stimulate the nerves. This stimulation will then boost the body’s natural regenerative processes.

A Combination of Ancient Techniques and Modern Advancements

As mentioned, acupuncture has not become outdated despite the fact that it is an ancient technique. If anything, it might be more popular and widespread than ever. This enduring popularity is what has allowed Ulrich Werth, a German neurologist, to develop his permanent acupuncture treatment in 2001.

During his research, Dr. Werth focused on the acupuncture points in the ear (auriculotherapy). He also made a very big change to the process itself. In traditional acupuncture, the needles will usually stay in the body for 10 to 20 minutes. But in Werth’s approach, this would be permanent.

That is why he needed to develop acupuncture needles of a different type. This is one area where modern technology came into play – he used cutting-edge materials and processes to construct them.

Werth also applied modern technology to discover the exact effects of his treatment. He found that the implants affected certain regions of the brain and helped the production of dopamine. This neurotransmitter plays a vital role in many processes in the body, and this continuous boost to its production turned out to be vital for the treatment of several neurological diseases.

The Application of Permanent Acupuncture Treatment

Initially, Dr. Werth was looking for an alternative therapy for Parkinson’s disease. However, the technique has been improved over time, and permanent acupuncture treatment is now suitable for a number of neurological illnesses. In addition to Parkinson’s, this includes multiple sclerosis, Alzheimer’s disease, and amyotrophic lateral sclerosis. The therapy can also produce results in different stages of these illnesses.

After they receive the micro-implants, the patients may experience a notable reduction in the severity of their symptoms. This can lead to considerable improvement in their overall condition. Another notable aspect of permanent auriculotherapy is that it doesn’t require medication. This is in stark contrast to what many patients need to go through with other therapies.

The Best of Both Worlds

Permanent acupuncture combines the old with the new to produce a treatment that contains the best elements of both. With an application that covers several neurological disorders, it has the potential to help many people who are struggling with these illnesses.

In A Pinch With Anxiety? Offset Those Early Signs With These 3 Methods

Daily Habits for Improving the Quality of Life

Yoga for paraplegics: How it helps?