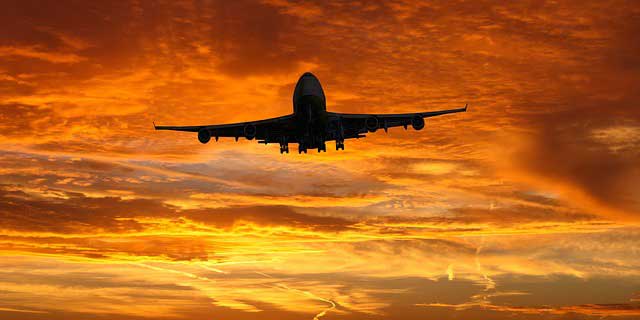 Despite the progress made toward LGBT equality in recent years, some communities still lag behind in legal protections and social acceptance for sexual and gender minorities. In some countries around the world, life for LGBT individuals remains difficult. Because of this, many LGBT people face concerns about travel, especially when traveling with a partner.

For LGBT travelers, safety and comfort take priority when choosing a travel destination. It’s important to consider not only the laws regarding LGBT people in a particular country but also the general public’s level of acceptance.

Luckily, with a little research, it’s possible to find travel destinations that welcome LGBT visitors with open arms. Couples and individuals who want to get away this holiday season can feel safe and cheery when visiting these five LGBT-friendly destinations. 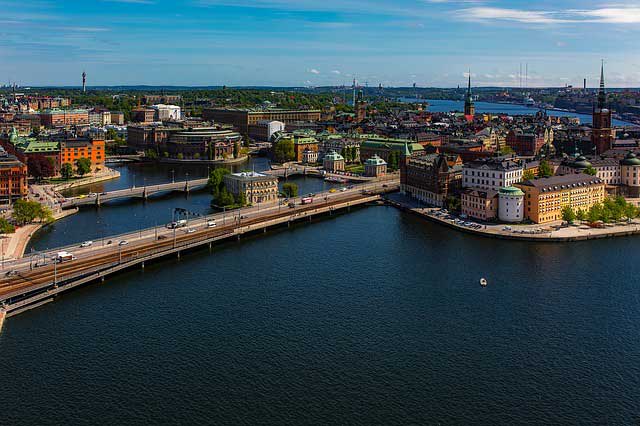 Sweden is known for its progressive policies surrounding sexual orientation and gender identity, including gender-neutral marriage laws and protection against discrimination and hate speech. And Stockholm is no exception — as one tourism site describes, “narrow streets meet open minds” in Sweden’s largest city.

Stockholm has lots to offer LGBT visitors all year round, including a booming club scene. During the holiday season, visitors can enjoy the city’s annual Pink Christmas celebration, which takes place between December 9 and 15. During this week, people can attend parties, concerts, lectures and the crowning of a “Pink Lucia,” a gay twist on the Swedish holiday tradition.

For LGBT folks dreaming of a Mediterranean vacation, Malta is the perfect travel destination. This small island nation boasts warm weather and opportunities for historical sightseeing. It’s also one of the most LGBT-friendly countries in the world.

In 2018, Malta ranked first out of 49 countries on ILGA Europe’s LGBTI equality report, with 91 percent progress toward legal and policy equality for LGBTI individuals. This progress far exceeds even that of the other top countries, Belgium and Norway, which received 79 and 78 percent respectively. With strong legal protections and a welcoming populace, LGBT travelers can feel right at home in Malta. 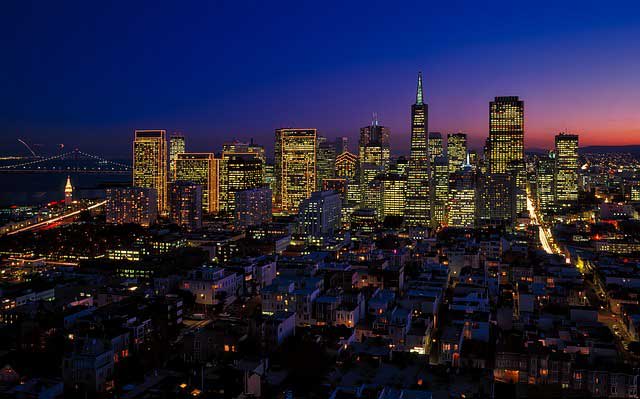 LGBT Americans hoping to spend the holidays a little closer to home can find community and history in San Francisco. Visitors can enjoy all the attractions the city has to offer LGBT people, including bars, clubs and the iconic Castro District.

San Francisco also hosts a variety of historical attractions, such as the GLBT Historical Society Archives and Museum. Tourists can take time in the city to reflect and share meaningful moments with loved ones. 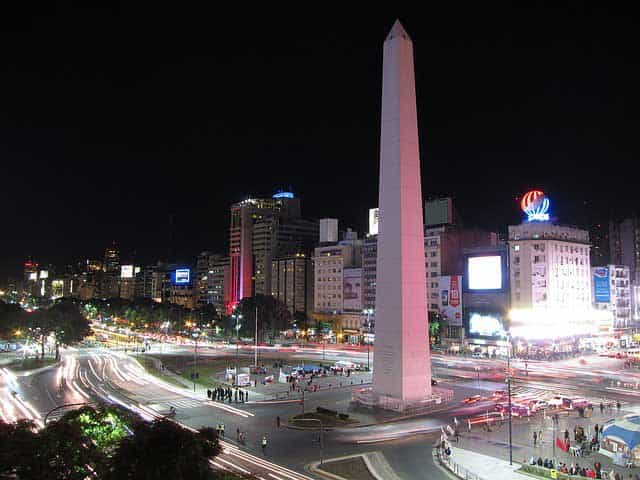 Buenos Aires has long been a popular gay travel destination, and the city has steadily gained traffic from LGBT couples since Argentina legalized same-sex marriage in 2010.

Recently, Argentina has also gained recognition for its progress regarding transgender rights — the country’s Gender Identity Law, which passed in 2012, made access to medical transition a legal right. LGBT people looking to visit South America might consider seeing what Argentina has to offer. 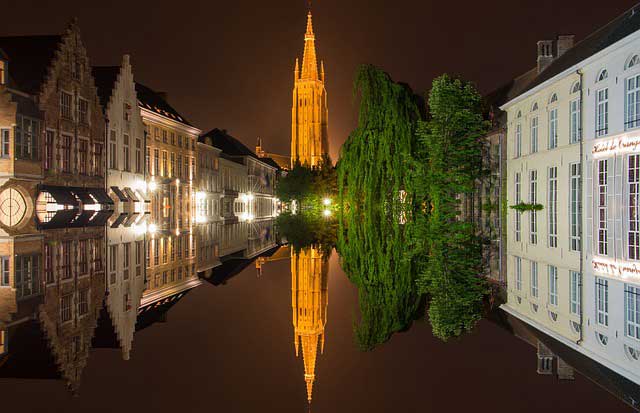 Belgium ranked second on ILGA Europe’s 2018 equality report, making it the second most LGBT-friendly country in Europe. Though Belgium still has a ways to go before catching up with progressive policy in Malta, it’s still a worthy holiday travel destination.

A holiday trip to Bruges would make for a cozy, romantic getaway. This popular tourist destination is home to cobblestone streets, beautiful canals and medieval architecture. Combined with world-class chocolate and an accepting community, Bruges is an LGBT traveler’s dream.

Have a Safe and Fun Holiday

Though LGBT people have to have extra safety considerations while traveling, it doesn’t mean they have to stay home altogether. There are plenty of LGBT-friendly places in the world, from San Francisco to Buenos Aires and beyond. For LGBT couples, families and solo travelers, a little research can go along way toward ensuring a safe and positive holiday vacation.

Like Loading...
Previous articleBridesmen Releases New Music Video For Someone Who Loves Me
Next articleLifestyle changes which boost your mental health – Get professional help if needed 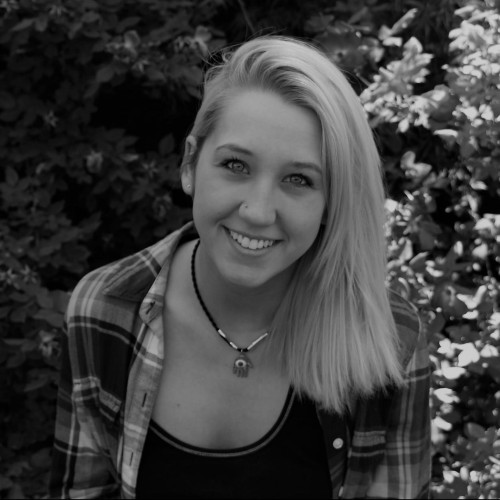 Kate Harvestonhttps://sowellsowoman.com
I’m Kate! I’m originally from Williamsport, Pennsylvania. After obtaining my degree in Professional Writing, it only seemed natural to get out there and start blogging! I am currently pursuing a career as a journalist and freelance writer. My life goal is to be one of the best female writers online while having lots of fun along the way. When I’m not writing, I love exploring new coffee shops wherever I can find them and teaching Zumba Fitness classes.

Alta Falls Are Back With Electro-pop Track Trust Me

Are you planning on spending the next week, month,...

How to Actually Relax When You’re On Vacation 

When we plan a vacation, the idea is that...

One of Arizona's symbols is the saguaro cactus. Although...

Travel and Get Your Life Back into Balance

What does a balanced life mean? Working 8 hours a...